10 harmful greenhouse gases other than CO2

Did you know CO2 isn’t the most potent greenhouse gas? 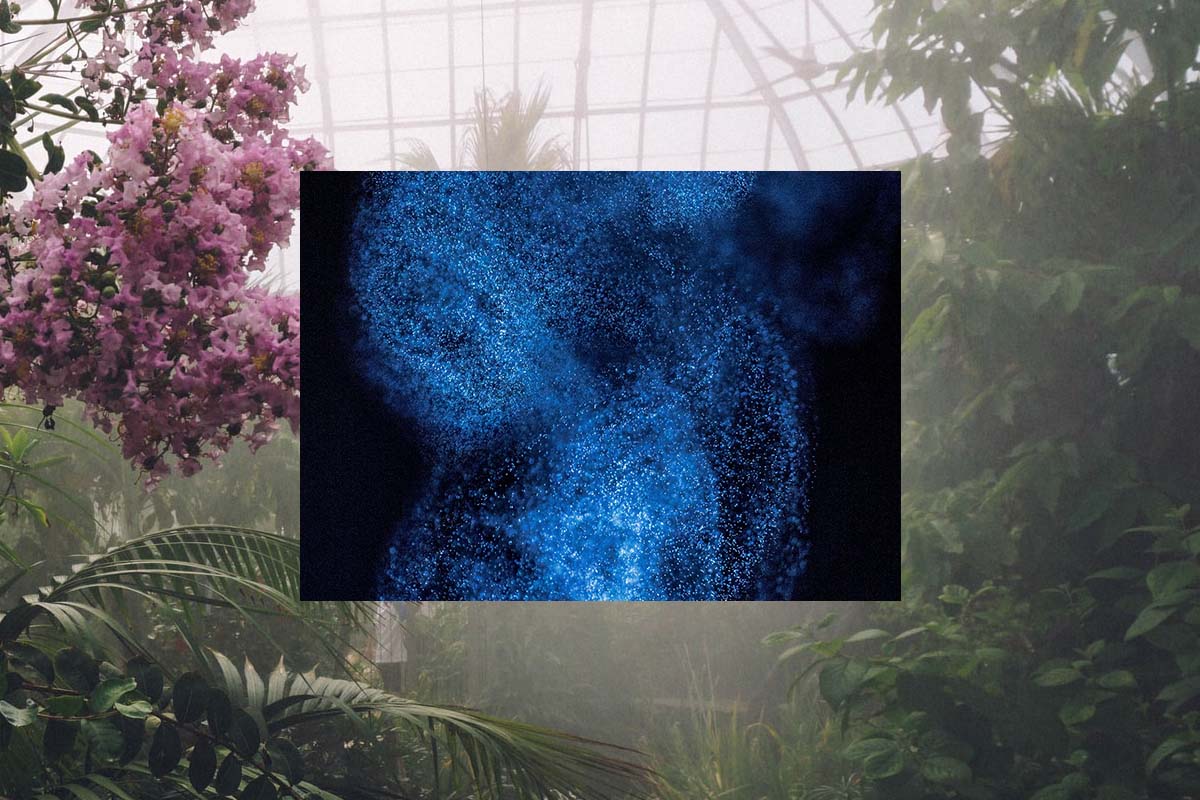 Ever since you’ve learned to read, you probably also learned that carbon dioxide (CO2) wreaks havoc on the environment. But why?

Is CO2 the only greenhouse gas?

Though carbon dioxide emissions represent 84% of all GHGs emitted by humans, it is not the most potent greenhouse gas. It is, however, used as the baseline for the collective reporting of greenhouse gases because it’s the most common.

Carbon dioxide equivalent—typically measured in metrics tons (MT CO2e)—has become the standard unit of measure for climate change-centric sustainability goals and targets. It’s a way to convert GHGs based on their global warming potential (GWP) compared to CO2. The standardization allows for universal measurement and captures all GHG like methane, nitrous oxide, and fluorinated gases. For example, one metric ton of methane has a GWP of 29.8 times that of CO2 and would therefore amount to 29.8 metric tons of CO2 equivalent.

Let’s get into other harmful and common greenhouse gases other than CO2.

Note: The GWP values below are based on a 100-year period unless otherwise noted.

GWP: Yet to be formally quantified

Perhaps unsurprisingly, steam—aka water vapor—is the most abundant greenhouse gas on the planet.

At one point, the IPCC stated that water vapor accounts for about 60% of the greenhouse effect. That figure might be skewed, though—when water vapor is released into the air, it tends to cause a false positive feedback loop. Its atmospheric levels increase as Earth becomes warm alongside the evaporation rate.

The good news? Water vapor only stays in the air for around nine days before transforming into rain or snow.

Methane is odorless and highly flammable and traps heat if released without burning. Common sources of methane come from animal rearing—namely cattle—which contributes significantly to climate change. Cattle production and other agricultural practices produce a quarter of anthropogenic methane emissions.

Methane stays in the atmosphere for around ten years.

If you’ve ever been to the dentist and used laughing gas, then you’re familiar with this greenhouse gas. But did you know this colorless gas is also used in rocket fuel and aerosol?

According to the IPCC, it stays in the atmosphere for 114 years.

Ground-level ozone is a highly irritating gas that appears above Earth’s surface and is created when nitrogen oxides and volatile organic compounds react in stagnant air under sunlight.

It is the most abundant hydrofluorocarbon (HFC), with an atmospheric lifespan of 260 years.

Hexafluoroethane is a refrigerant and used in semiconductor manufacturing. It is the most stable greenhouse gas (FYI, that’s not a good thing).

While most gases stick around for hundreds of years, it stays for as many as 10,000 years. The longevity combined with its high GWP makes it one of the most dangerous greenhouse gases.

Sulfur hexafluoride is used as an insulator in electric power systems, the dispersal of chemical agents, and various scientific experiments. Good news for those that depend on sulfur hexafluoride: safer alternatives exist.

While sulfur hexafluoride contributes a smaller percentage to greenhouse emissions, the colorless and odorless gas is the most potent greenhouse gas and stays in the atmosphere for 3,200 years.

Trichlorofluoromethane, a gas used as a coolant in refrigerators and to make foam in liquid fire extinguishers, deteriorates the global climate on two fronts. First, the gas produces chlorine molecules that deplete the ozone layer and, you guessed it, has a high GWP.

After over 50 years of application in the electronics industry to cool CPUs and as an ingredient in artificial blood, perfluorotributylamine (PFTBA) has recently hit the radar as a potentially harmful greenhouse gas. While its concentration in the atmosphere is relatively low—about 0.2 parts per trillion—the gas can stay there for over 500 years.

Sulfuryl fluoride, a fumigant used to manage termites, was only identified as a greenhouse gas in 2009 by MIT scientists.

Sulfuryl fluoride is highly inert and has an atmospheric lifetime of shelf life of up to 40 years. The chemical occupies just 1.5 parts per trillion in the atmosphere, but that figure increases by 5% each year.

Do you want to measure your business’s GHG emissions but don’t want to worry about converting greenhouse gas (including some of the GHGs listed above) to CO2e? Sustain.Life does that for you. Schedule a demo to find out how.

Editorial statement
At Sustain.Life, our goal is to provide the most up-to-date, objective, and research-based information to help readers make informed decisions. Written by practitioners and experts, articles are grounded in research and experience-based practices. All information has been fact-checked and reviewed by our team of sustainability professionals to ensure content is accurate and aligns with current industry standards. Articles contain trusted third-party sources that are either directly linked to the text or listed at the bottom to take readers directly to the source.
Author
Sustain.Life Team
Tags
Carbon Footprint
Share to
The takeaway

Carbon dioxide equivalent (CO2e) has become the standard unit of measure for climate change-centric sustainability goals and targets. It’s a way to convert GHGs based on their global warming potential (GWP) compared to CO2.