VIDEO: COP 28 controversy in Dubai and could the U.S. soon ban gas stoves? 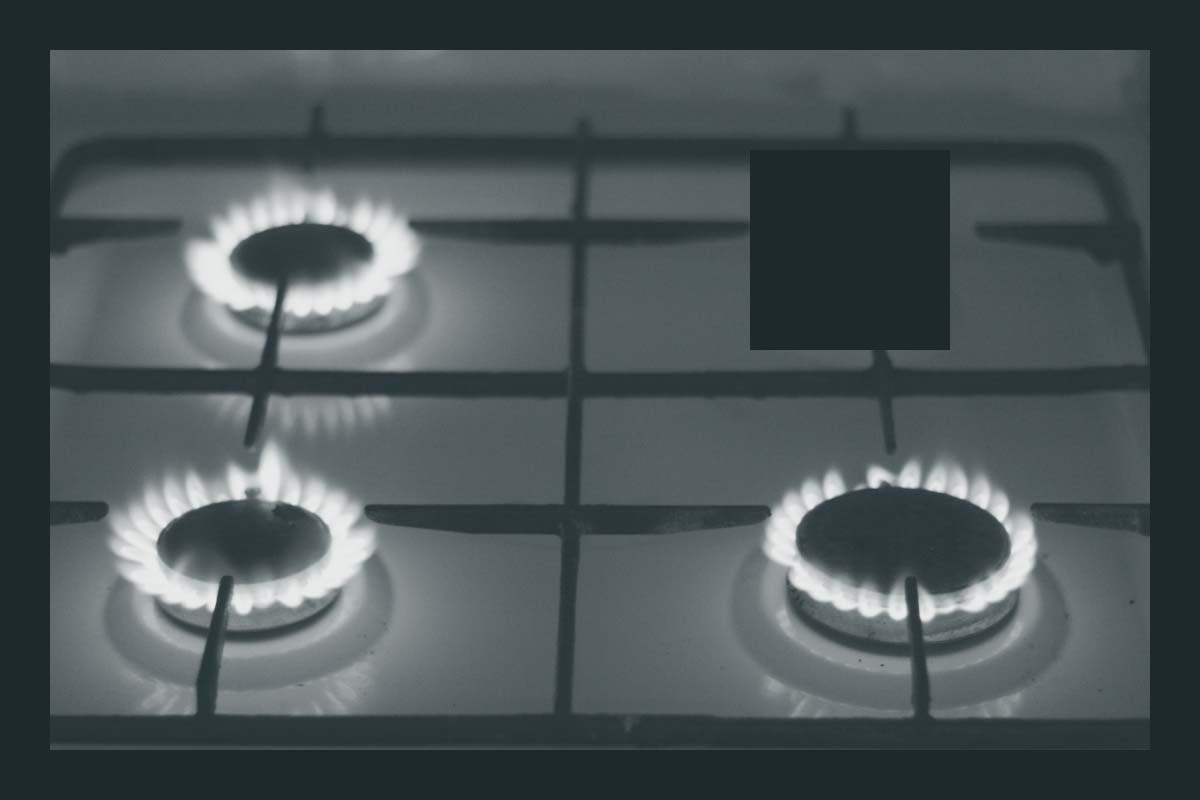 Yes, you read that headline correctly. And if that wasn’t enough, the next COP (UN Climate Conference of the Parties) is already a head-scratcher because it will be held in the United Arab Emirates, a country whose economy relies primarily on petroleum.

According to NPR, “Authorities nominated Sultan al-Jaber, a trusted confidant of UAE leader Sheikh Mohammed bin Zayed Al Nahyan, who serves as CEO of the Abu Dhabi National Oil Company” as the president of COP28 in Dubai. Adding a layer of complexity, al-Jaber is also the head of the UAE’s renewable energy efforts.

According to the article, “Al-Jaber’s nomination […] drew immediate criticism. Harjeet Singh, who is the head of Global Political Strategy at Climate Action Network International, said al-Jaber holding the CEO title at the state oil company posed ‘an unprecedented and alarming conflict of interest.‘”

Last year, COP27 was held in Sharm el Sheik, Egypt, a peculiar setting due to the country’s government surveillance and widespread imprisonment of climate activists. COP28 in Dubai is poised to continue the controversial trend as the presence of oil and gas industry leaders will likely muddy climate talks and be a clinic on the perils of greenwashing.

Gas stoves are on the chopping block

The U.S. Consumer Product Safety Commission is drafting new rules for stoves in the U.S. and could include more widespread bans. There’s growing evidence that indoor air pollutants released by gas burners have adverse health impacts, including respiratory and cardiovascular diseases and cancer.

As soon as this winter, we could see updated emissions standards for stoves, warning labels with safety and health impacts, mandatory ventilation hoods, and even an outright ban.

If you’ve been following the trends, a potential ban should come as no surprise—New York City and other cities and states already have policies (most go into effect in the coming years) that ban gas hookups in new construction buildings. Positive health effects aside, this is a good thing—it means a more widespread move away from fossil-fuel-powered appliances.

Editorial statement
At Sustain.Life, our goal is to provide the most up-to-date, objective, and research-based information to help readers make informed decisions. Written by practitioners and experts, articles are grounded in research and experience-based practices. All information has been fact-checked and reviewed by our team of sustainability professionals to ensure content is accurate and aligns with current industry standards. Articles contain trusted third-party sources that are either directly linked to the text or listed at the bottom to take readers directly to the source.
Author
Alyssa Rade
Tags
Week in Sustainability
Share to
The takeaway

– The United Arab Emirates has named the head of their state-run oil company as the leader of COP28, raising concerns among critics who believe industry groups and oil and gas companies should not be involved.
‍
– The U.S. Consumer Product Safety Commission is drafting new rules for gas stoves thanks to evidence that they release air pollutants that are above federal safety standards and can cause health problems.