Is there a difference between net-zero and carbon neutral?

They refer to a balance of emissions, with one important distinction. 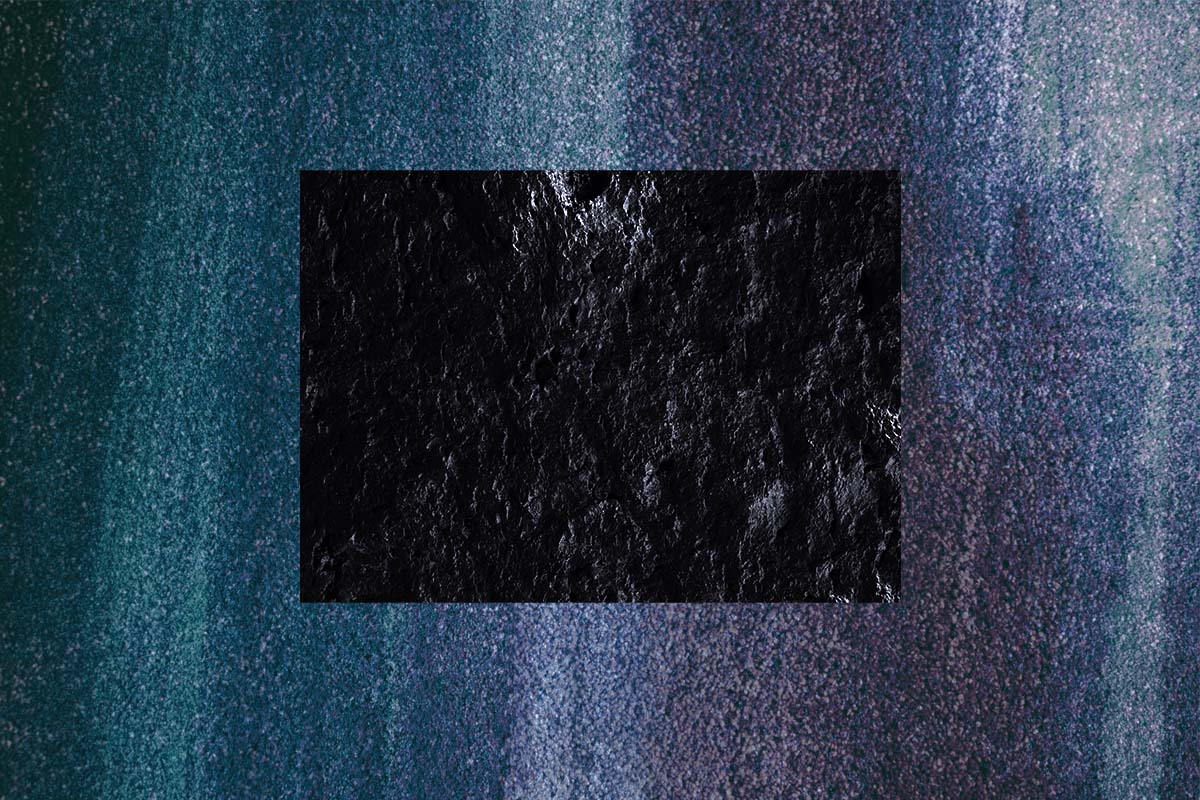 Concerns continue to grow around the staggering impact of carbon dioxide (CO2) and other greenhouse gasses (GHGs) on the climate. More regulatory bodies are implementing regulations to help curb the concentration of GHGs in the atmosphere. Why? Because global warming threatens business stability—supply chains, customer segments, investment risk—and the earth as a whole.

Independent of regulation, many businesses are compelled by traditional market drivers—investors, competitors, and customers—to manage their emissions (aka carbon footprint). Companies have been gravitating toward carbon neutrality, especially in the short term, when, in reality, net-zero should be the only acceptable solution.

What’s the difference between net-zero and carbon neutral?

Although the terms “net-zero” and “carbon neutral” both refer to the balance of emitted GHGs with avoided or removed emissions, the distinguishing factor between the two claims hinges on compensated emissions (aka offsets). A business can claim carbon neutrality by measuring its emissions and then offsetting the balance through financed projects outside of its value chain, without actually reducing its own emissions. Net-zero, on the other hand, does not permit financed emissions, which compels companies to more meaningfully reduce value chain emissions. Although similar in theory to carbon neutrality, net-zero emissions refers to all greenhouse gas emissions, not just carbon. But the distinction goes further. Net-zero was formally defined in late 2021 by the Science Based Targets initiative’s Corporate Net-Zero Standard, to specifically state that compensation is not allowed under the new standard. In short, carbon neutrality means that you can compensate for your emissions (again, typically with offsets), while net-zero requires abatement of your emissions—you have to actually get rid of them through efficiency, electrification, renewables, and other means.

And then, of course, there is “zero emissions,” which is essentially a pipedream, because it’s an absolute elimination of all emissions from your operation. This ambitious goal does not allow for any financed removal and requires technology that has yet to exist at scale.

What’s the difference between carbon neutral and carbon negative?

Companies with net-zero targets, by definition, strive to limit global warming to below 1.5°C to avoid the most catastrophic and irreversible impacts of climate change. Go one step further, and you’re in carbon-negative (aka climate positive) territory. This is not an easy target but is achievable, as demonstrated by the first and only carbon-negative nation: Bhutan. 72% of the country is covered by forests, which absorb more than 6 million tons of carbon every year—more than enough to counter the 1.5 million tons of emitted CO2. Thanks to Bhutan’s renewable energy exports, and the fact that it’s small and not industrialized means that no other country is feasibly able to achieve a carbon-negative state.

In nature, during photosynthesis, trees regulate and absorb the amount of carbon dioxide in the air and store it in their biomass, specifically bark. In this way, forests are considered one of the most significant carbon sinks, outsized only by the ocean.

On paper, companies can reduce the impact of carbon emissions by investing in projects that store or reduce carbon. Typically, when you purchase a carbon offset, the money is used to support an existing emissions reduction project. In addition to tree planting, reforestation, and forest preservation, they can also purchase carbon credits for projects that diminish fossil fuels in other ways, for instance, “replacement of coal cookstoves with ones powered by renewable energy in India or Asia,” wind farms, or better farming methods.

The path to net-zero and carbon neutrality

With over 196 parties pledged to the Paris Agreement, the next step is to decarbonize by lowering consumption, electrifying, and transitioning to renewables. So far, the European Union, Japan, South Korea, and 110 other countries have pledged to achieve carbon neutrality by 2050. China has pledged to reach that goal by 2060. Some of the biggest polluters in the world, including Indonesia (coal’s biggest exporter), China (the largest crude importer), and the U.S. (the largest producer and consumer of gas and oil), have a larger gap to fill on the road to becoming carbon neutral.

To this end, massive companies like Amazon, Microsoft, and Verizon have taken the Climate Pledge. Still, it’ll take every type of business, including small- and medium-sized ones, to make a dent in the emissions required to keep our planet on track.

Editorial statement
At Sustain.Life, our goal is to provide the most up-to-date, objective, and research-based information to help readers make informed decisions. Written by practitioners and experts, articles are grounded in research and experience-based practices. All information has been fact-checked and reviewed by our team of sustainability professionals to ensure content is accurate and aligns with current industry standards. Articles contain trusted third-party sources that are either directly linked to the text or listed at the bottom to take readers directly to the source.
Author
Sustain.Life Team
Tags
Carbon Footprint
Carbon offsets
Sustainability basics
Share to
The takeaway

Although the terms “net-zero” and “carbon neutral” both refer to the balance of emitted GHGs with avoided or removed emissions, the distinguishing factor between the two claims hinges on compensated emissions (aka offsets).