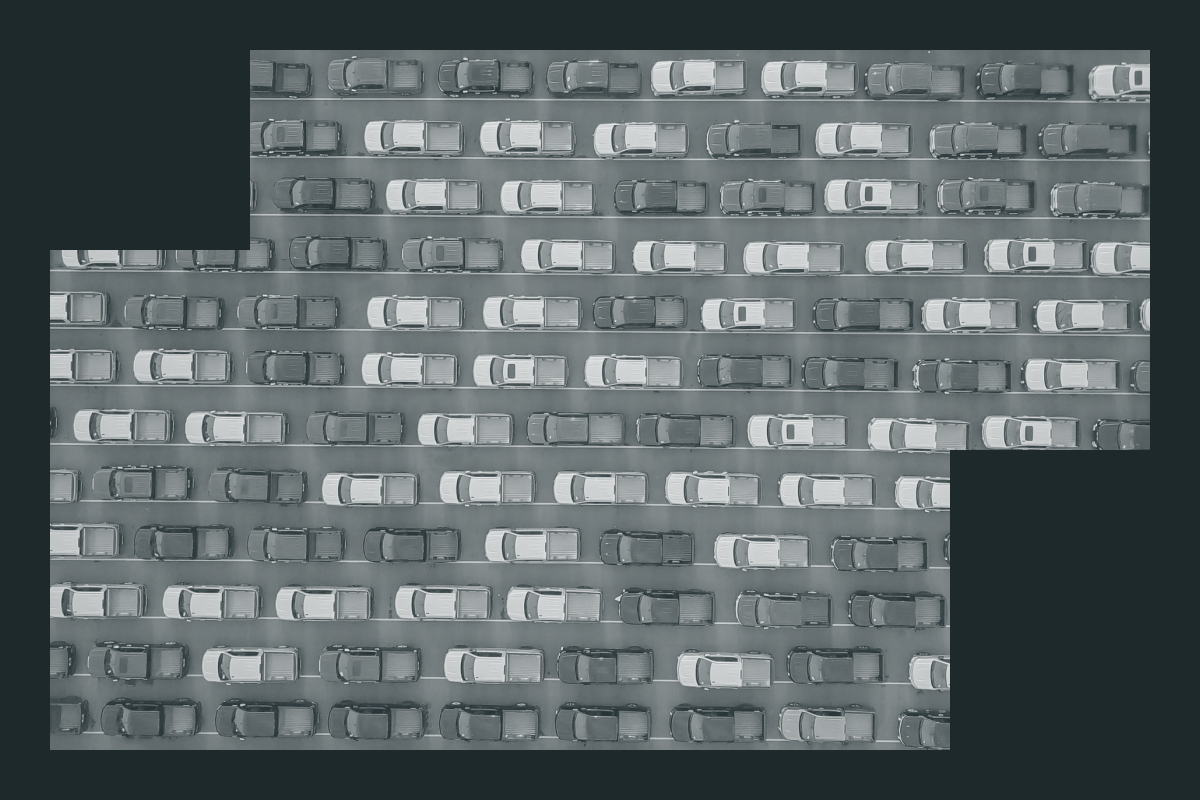 If your company has gone down the path to start to measure and reduce your scope 1 carbon emissions, you've likely started to think about the vehicles you own and lease and the emissions they create. Outside of emissions reduction and potential cost savings, deciding the right time to make the change to an electric fleet can be tough. Here we examine the market and regulatory forces at play that will help fleet electrification in the long run.

Ready to calculate the carbon footprint of your fleet?

Critical priorities of fleet management include carbon emissions and air pollutant reductions while also accounting for typical fleet operations and costs. Some companies have converted fleets to alternative fuel vehicles, including renewable natural gas (RNG) since the fuel can be easy to use. However, the supply is currently quite limited and site-specific.

As of 2021, there were only about 175 U.S. landfill and agricultural RNG projects, so supply constraints render large-scale conversions infeasible. A few players are also eyeing green hydrogen, especially for long-haul trips. Still, roughly two-thirds of the energy used in making, delivering, and utilizing the hydrogen as a fuel—ultimately to power an electric engine—is lost in “well-to-wheel” conversion. That compares to losses of about one-quarter in the electric counterpart.

Thus, most fleet vehicle conversion these days—for vehicles ranging from passenger sedans, pick-ups, and other light-duty vehicles, to delivery vans and long-haul trucks, even some airplanes—involves a move to electric vehicles (EVs), so that’s where we’ll focus this discussion.

Many large companies have recently committed to initiatives to go electric to meet their sustainability goals, and the first electric fleet conversions are already underway. For example, food distribution giant Sysco recently announced a commitment to buy 800 electric Class 8 (heavy-duty) trucks and convert 35% of its fleet to electric by 2030. FedEx plans to make 50% of its new vehicle acquisitions electric by 2025, with 100% by 2030. It also just took delivery of its first 500 electric delivery trucks in late 2021. And rental car heavyweight Hertz just began taking delivery of Polestar electric 2 EVs and plans to add 15,000 units per year to an existing fleet of Tesla’s already available in 15 states.

Meanwhile, the global battery and automobile industries are gearing up quickly, making enormous commitments. This is partly to meet consumer demand and the regulatory actions they see coming soon worldwide. For example, Canada is planning on 100% zero-emission vehicles by 2035, and European Union lawmakers just backed a ban on internal combustion engines by the same date. But more electric vehicles on the road means there needs to be a charging infrastructure that can support the expansion. In the U.S., the recently-passed Infrastructure Bill will offer states $5 billion to help create a national EV charging network.

Charger ecosystem aside, it also comes down to batteries to meet the expected demand for electric transportation, one recent estimate indicates that there are now over 300 new battery “gigafactories.” Gigafactories are facilities that manufacture over 1,000 megawatt-hours (MWh) or more of annual battery capability in the planning or construction pipeline, capable of supporting tens of millions of cars. To put the number in perspective, Tesla’s Shanghai gigafactory can support 600,000 vehicles annually.

Many traditional automobile giants are investing in their own gigafactories, battery supply chains, and car plants. For example, VW plans on six gigafactories in Europe, with one facility in Spain tagged at over $3.2 billion. Not to be left behind, Ford announced that it intends to spend $50 billion on EVs between 2022 and 2026, while GM plans to burn through $35 billion on EV investments by 2025. That’s great news for fleet managers—soon, there will be many more models to choose from.

So, in anticipation of this surging wave, how do you prepare yourself to convert your fleet? Is EV adoption in the cards for your company?

We help answer that question—from carbon profiles, simulated fuel economy, clean energy, and charging stations to the capital required and potential cost-effective incentives—for you in this post.