Here’s the potential impact the $369 billion climate and energy bill could have. 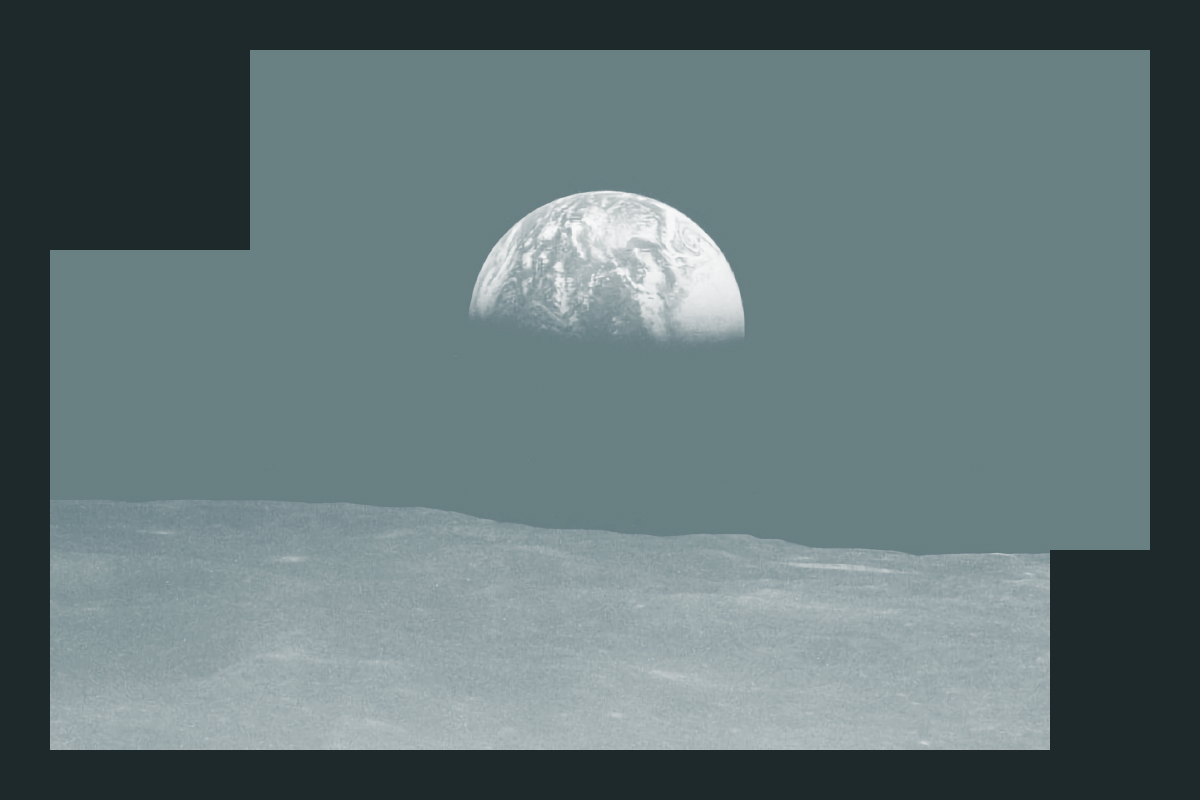 Last week, Democratic Senators proposed the most ambitious climate legislation in U.S. history. Equally as impressive is that Joe Manchin co-authored the bill. The news came as a surprise because the centrist Democrat from West Virginia single-handedly crushed President Biden’s Build Back Better plan last year and has notoriously opposed transitions to clean energy (his state is the second largest coal producer in the county). So why the change of heart? Called the Inflation Reduction Act of 2022, Manchin cited the potential impact the $369 billion climate and energy bill—which sits within the larger Act—could have on reducing the 40-year record high inflation.

Get the most comprehensive sustainability software on the market.

Scaled back from President Biden’s initial Build Back Better Plan, this would be the most comprehensive climate policy Congress has ever passed. Rhodium Group analysts estimate it will help the U.S. achieve a 40% emissions reduction by 2030. While it falls short of the U.S. Paris Agreement commitment for a 50% reduction, it’s a solid—and politically realistic—start.

Big picture, this is a huge win for U.S. climate policy. It relies on economic incentives and policy frameworks, not executive orders. Though executive orders remain a plausible tool for Biden to push through additional reductions, they are generally not as effective for the widespread economic and industry shifts proposed through the bill.

Let’s dig into the details.

Key provisions of the Inflation Reduction Act of 2022

Here’s how some of the $369 billion for climate and energy proposals—the most ambitious climate funding in U.S. history—breaks down:

This means everything from materials mining to battery storage and solar panels. Why this is so important: This kind of manufacturing incentive ties economic growth to a clean tech transition and keeps the U.S. competitive with China. And it’s more than just renewable energy—it literally re-energizes (pun intended) our domestic manufacturing industry.

It’s worth noting that the bill carves out $500 million specifically for heat pump manufacturing, a leading solution for energy efficiency in buildings. (Buildings are the country’s second highest emitting sector after transportation.) On top of the $500 million to boost domestic manufacturing for these units is a consumer tax credit: $2k for residential units with a separate $8k rebate program for low-income households. This two-pronged approach means it will become less expensive to make heat pumps domestically and cheaper for consumers to buy them.
‍

What’s so great about heat pumps?

These HVAC units are incredibly efficient at converting electrical energy into energy to heat and cool homes. If powered by clean energy, they can have zero emissions—a huge win compared to conventional oil or gas boilers and furnaces. While heat pumps are common in northern European countries—think Norway, Sweden, and Finland—they have remained unpopular in the U.S. due to the cost of installation. According to the International Energy Agency, the number of heat pumps used worldwide has to more than triple by 2030 to a whopping 600 million units for the planet to achieve net-zero emissions by 2050.

Environmental justice initiatives will target water and air pollution to ensure an equitable transition to clean energy. With environmentally sustainable actions sometimes in conflict with social equity (for example, price premiums for EVs and renewables), this funding will allow low-income and disadvantaged communities to take advantage of clean energy and emissions reduction programs. It’ll also fund pollution cleanup, air quality monitoring, and resilience projects to protect against increased extreme weather events, a significant stipulation since these communities are most vulnerable. We are now witnessing the impacts of climate change with increased extreme weather events, and this funding will help protect and restore some of the country’s most vulnerable communities. The recent devastating and deadly flooding in Kentucky that left almost 10,000 without power is a poignant example.

So, where’s the “inflation reduction” come in? The bill is expected to raise $451 billion in new tax revenue over the next decade while offering tax incentives for utility-scale clean energy deployment and storage. This all comes on top of the incentives for individual consumers to install solar panels and heat pumps and purchase used EVs. It also includes a federal spending cut of $288 billion on prescription drugs, contributing to the overall expected reduction of the federal deficit by $300 billion.

What were the concessions to push the Inflation Reduction Act of 2022 through?

To pass the bill, Democrats had to agree to a slew of concessions for West Virgina and the fossil fuel industry:

– The federal government will auction off more public lands and waters for oil drilling, including the Gulf of Mexico and Cook Inlet in Alaska. This prevents President Biden from upholding his campaign promise to end new federal oil and gas leasing.

– In what feels like a bandage that hinges on a technology that has yet to scale, the bill expands tax credits for carbon capture technology. It would effectively allow coal and gas-burning power plants to continue operation.

– An agreement that Democrats will vote for a separate bill to expedite the permitting process for energy infrastructure projects, for example, a natural gas pipeline that will supply Virginia with West Virginia shale gas.

– Incentives for companies to build wind and solar farms in areas where coal mines or coal plants have recently closed. (Seemingly, a win-win.)

In addition to the above concessions, the bill falls short in another big way. Because its primary focus is to spur the transition to clean energy, it doesn’t actually require or otherwise incentivize businesses to cut their emissions. At the same time, it tackles decarbonization by incentivizing electrification—whether HVAC or cars—the impact relies on the grid’s decarbonization and effective transition to renewables. Strong market forces are in place, but in this capacity, it relies more on the carrot than the stick. Companies and consumers might be eager to take advantage of the EV rebates and escape skyrocketing prices at the pump, these incentives become less potent with lower gas prices.

What’s next for the bill?

To pass the Senate, all 50 Democratic senators must vote in favor. And that’s now looking more plausible—just yesterday Arizona’s Krysten Sinema, who had also rejected Build Back Better and opposed closing some of the tax provisions included in both bills, said she would support the bill moving forward. It’s expected to pass the Senate in just days, but it must also pass through the House, where it might face opposition from more progressive Democrats opposed to expanding fossil fuel drilling (although they will probably agree since it’s our only shot at a climate bill). Assuming all Republicans will vote against the bill, it will be up to Vice President Harris to cast the tie-breaking vote in favor.

Editorial statement
At Sustain.Life, our goal is to provide the most up-to-date, objective, and research-based information to help readers make informed decisions. Written by practitioners and experts, articles are grounded in research and experience-based practices. All information has been fact-checked and reviewed by our team of sustainability professionals to ensure content is accurate and aligns with current industry standards. Articles contain trusted third-party sources that are either directly linked to the text or listed at the bottom to take readers directly to the source.
Author
Alyssa Rade
Tags
Climate change
Sustainable action
Share to
The takeaway

• Centrist Democrat from West Virginia, Joe Manchin co-authored one of the most significant climate bills in U.S. history, which came as a surprise because he has notoriously opposed transitions to clean energy.
• The $369 billion climate and energy bill—the most ambitious climate funding in U.S. history—sits within the Inflation Reduction Act of 2022 and could help the U.S. achieve a 40% emissions reduction by 2030.
• On August 4, Arizona’s Krysten Sinema said she would support the bill moving forward, which clears the way for the bill to pass the Senate.

Want to improve your sustainability program?
Request a demo
Related posts
Article
Carbon offsets as an employee benefit
Article
Looking back at sustainability and ESG in 2022
Event
Calculating electricity emissions using location- and market-based methods
Event
Event: The future of climate regulation in the EU