As early as 2023, some companies will need to disclose GHG emissions and climate risks. 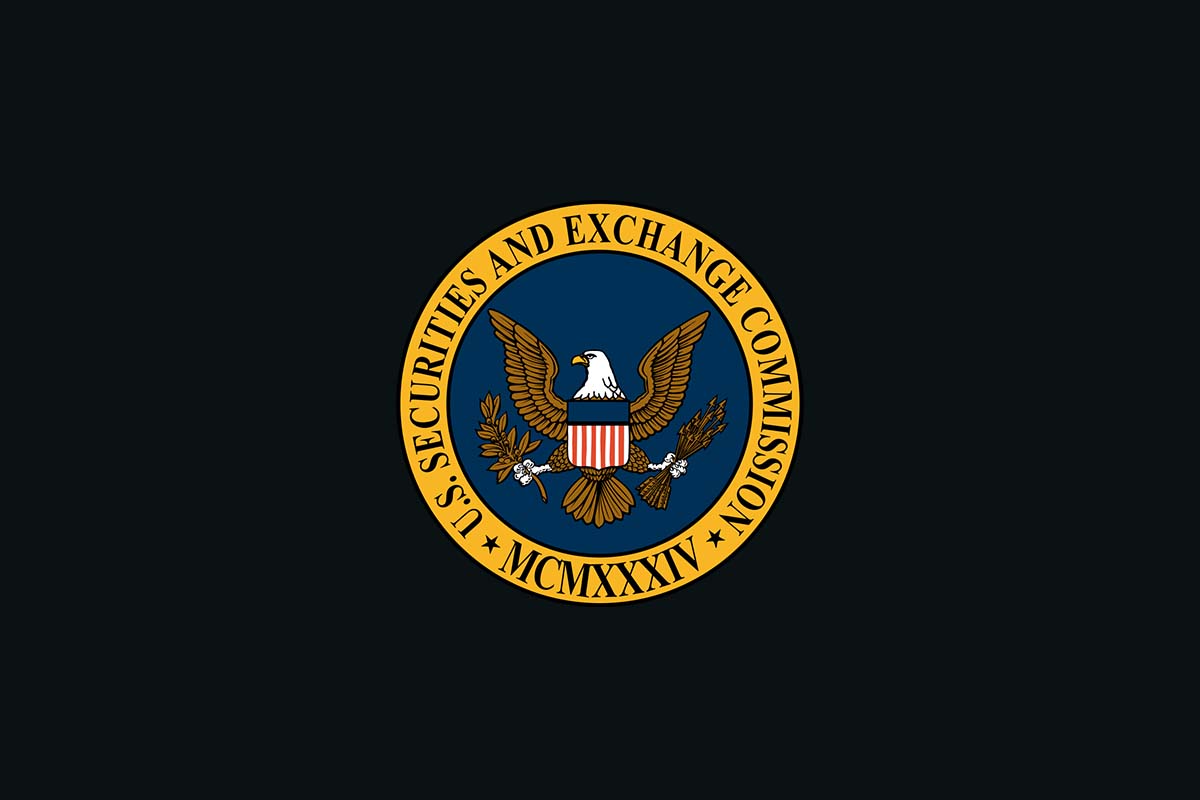 That means thousands of businesses will soon need to measure and disclose their greenhouse gas (GHG) emissions and the climate-related risks that could impact their business.

Without mandated disclosure requirements, it’s mostly been up to companies to report voluntarily through a smattering of competing frameworks and methodologies including TCFD, SASB, GRI, GHGP, etc. The proposed SEC rule means the U.S. is following in the EU’s footsteps by linking climate and business impact, specifically through investment risk.

As proposed, the new rules would require public companies to disclose their scope 1, 2, and 3 emissions. Some caveats, though, include a phase-in period for scope 3 disclosures according to filer type, as well the ability to exclude scope 3 altogether in cases where they are deemed immaterial to the business and no climate goal exists.

Stay ahead of the proposed SEC rules.

With the inclusion of scope 3 emissions—though slightly muted—in the rule, it’s a huge win and demonstrates that America is serious about our position on climate change.

Ahead of today’s proposed changes, The Washington Post reported the stark differences in how companies measure and disclose scope 3 emissions because they are challenging to quantify, primarily because of the dispersed activities that cause them and access to reliable data. However, scope 3 emissions often make up to 90% of a business’s emissions, so they’re vital to take into account—anything less would be a failure to take impactful, meaningful action.

What the new SEC changes could mean for businesses

Depending on the size, companies will have one to three years to comply with the proposed SEC rules when they go into effect. In the meantime, businesses should start to get their house in order.

What your business can do now:

1. Start measuring your emissions to create a benchmark
2. Collect operational data from your business to refine estimates with real figures
3. Decide the areas where you could cut emissions and create a reduction strategy
4. Involve your team and create opportunities to educate them about proposed changes

‍
Critics of the SEC’s rules call into question the agency’s authority and expertise to review climate data—a flimsy argument. While it could be some time before we see full regulation and quality data coming in, we’re never going to make meaningful progress unless we—as a planet, nation, and economy—do what we can to figure it out along the way.

As we often see in the U.S., progressive states like California push state-level requirements ahead of any federal mandate (the Climate Corporate Accountability Act is a perfect example). While there will be even more pushback against the proposed SEC rules, we can expect other progressive states to follow suit with their own requirements while waiting for accepted federal legislation.

Because the U.S. is long overdue for mandated requirements for listed companies, the new SEC rules could be a massive step in the right direction to move companies towards meaningful climate action.

• The SEC just released proposed rules changes that would require public companies to disclose their scope 1, 2, and 3 emissions.

• Depending on the size, companies will have one to three years to comply.

• The changes demonstrate that America’s getting serious about climate change.
‍