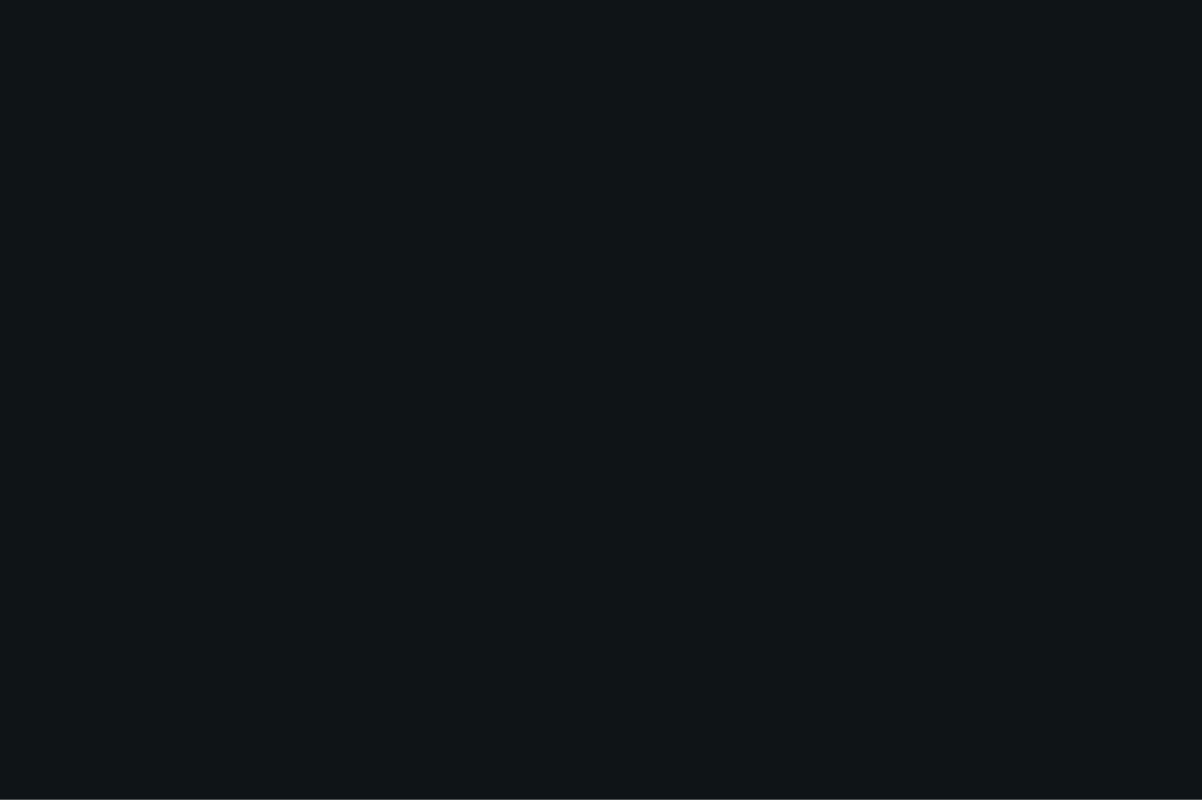 Vanguard drops out of NZAM

Vanguard, the second-largest asset manager—after Blackrock—with over $7.1 trillion in assets under management (AUM) and 30 million customers, has, under a web of pressure, pulled out of the Net Zero Asset Managers initiative (NZAM). NZAM is a newly established (December 2020) alliance dedicated to “supporting the goal of net-zero greenhouse gas emissions by 2050 or sooner.” And in 2021, NZAM joined the Glasgow Financial Alliance for Net-Zero (GFANZ), an umbrella climate finance organization established at COP26.

Vanguard says, “[…] we have decided to withdraw from NZAM so that we can provide the clarity our investors desire about the role of index funds and about how we think about material risks, including climate-related risks—and to make clear that Vanguard speaks independently on matters of importance to our investors.” In short, Vanguard’s stance: Because index funds are meant to expose investors to broad market conditions through passive investment, it’s not Vanguard’s place to direct its investment thesis toward a climate agenda unless explicitly requested by its investors.

But digging deeper, here’s the real deal: Vanguard has received increased pressure from GOP lawmakers to abandon the climate agenda and supporting initiatives.

NZAM membership can essentially equate to a boycott on fossil fuels, which doesn’t sit well with GOP representatives clinging to coal.

Because Vanguard would unlikely buy stock in coal and fossil fuel utilities, Republicans tried to hamper their buying power in big ways. They’ve pursued several tactics, including a request that The Federal Energy Regulatory Commission (FERC) not renew Vanguard’s authorization to buy shares of U.S. utility companies, given the support of net-zero ambitions.

Vanguard’s withdrawal from NZAM is a significant setback because of its scale. Vanguard’s $7+ trillion AUM represented 10% of NZAM membership—that’s a big blow to the power and size of the alliance. The Climate Tech VC newsletter summed up the impact, “If the ESG investment movement loses momentum, so does the coffer of institutional capital dedicated to financing private climate-tech[…].”

After decades and billions of dollars of research, “scientists at the Lawrence Livermore National Laboratory in California successfully produced a nuclear fusion reaction that resulted in a net energy gain,” says a CNN article.

Nuclear fusion—when two or more atoms fuse into a larger one, not to be confused with nuclear fission, where a larger atom splits into smaller ones and creates radioactive waste as a byproduct—has been energy production’s ultimate aspiration for decades. It makes huge amounts of energy—several times greater than fission.

That said, we’re a very long way from scalable fusion reactors. There’s a host of hurdles to overcome to scale this technology—the cost of the specialized lasers and computer chips, technical challenges (this reaction was produced with the world’s largest laser and the reaction lasted only billionths of a second), and material scarcity (tritium, the main isotope used has a half-life of 12.3 years and costs about $30k per gram), to name a few.

For the time being, we should celebrate this milestone as a technological achievement and potential clean energy silver bullet (again, that could be decades away). But that doesn’t mean we should lose focus on the scalable technologies at our fingertips that can help individuals and organizations reduce their emissions today: energy efficiency, renewable energy, and energy storage.

Related: 2022 GHGs and the growth of renewables – The Week in Sustainability

France has demonstrated a national commitment to promoting a low-carbon culture and infrastructure. It’s the first EU member state to enact a short-haul flight ban, specifically flights with a train alternative that takes 2.5 hours or less. The ban applies only to three routes, from Paris Orly airport and Nantes, Lyon, and Bordeaux. However, it could have untold behavioral change benefits—the positive effects could ripple across Europe in its quest to become the first climate neutral continent.

• Vanguard’s withdrawal from NZAM is a significant setback because of its scale—its $7+ trillion AUM represented 10% of NZAM membership.