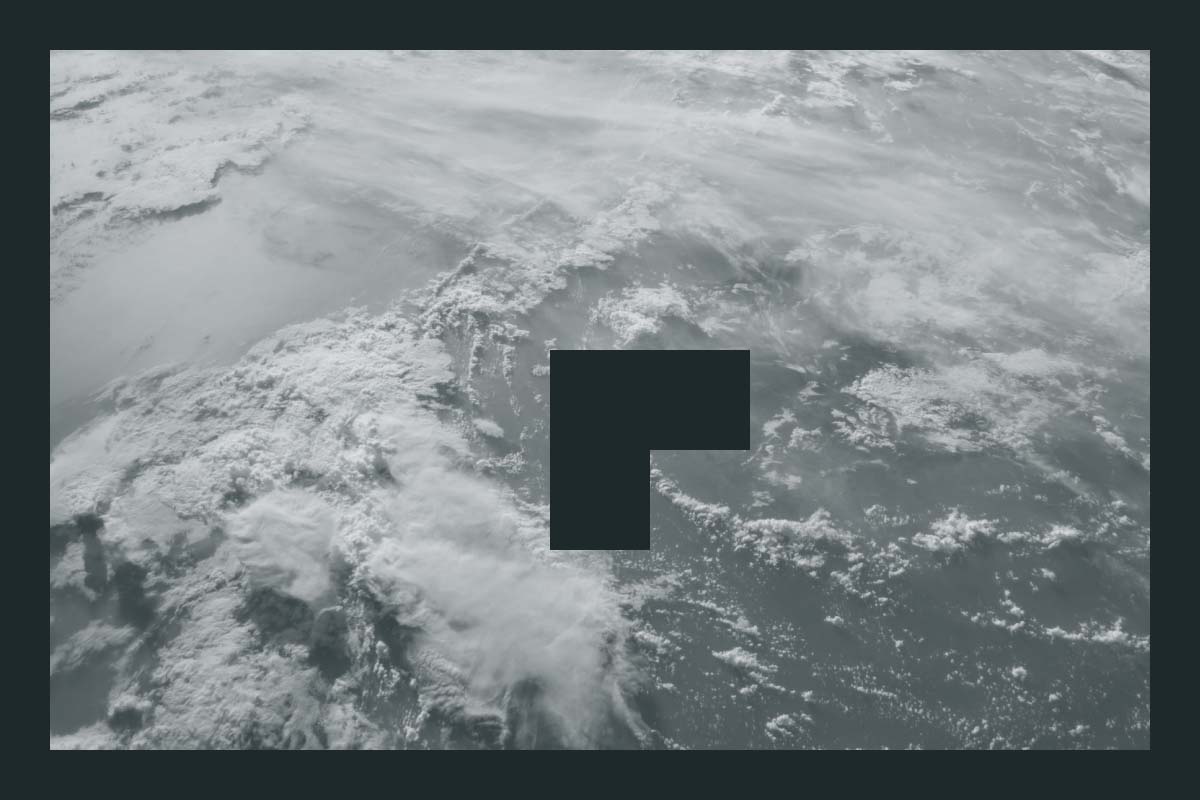 The World Economic Forum’s annual report evaluates the most severe risks facing the world—think of it as a global societal risk profile. It examines current crises—risks on a two-year horizon—and ones most likely to be impactful in ten years. The report also looks at how current crises and emerging risks could evolve into “polycrises” by 2030.

While the report doesn’t offer solutions, it highlights where we need to place our global attention.

Half of the risks over the two-year horizon are environmental or climate-related. And over the long term, climate change jumps from the number four spot to the number one risk. Let’s unpack this a bit.

Today’s geopolitical and economic trends—the rising cost of living, energy supply shortages caused by war, rising inflation, and food supply crises—are the primary drivers for the environmental and societal problems that will characterize the next decade. Demands from one crisis (think the energy supply issues caused by the war in Ukraine) could reduce the speed and scale of global climate mitigation efforts in the short term.

We can expect a more significant divide between rich and developing nations and the first rollback in human development in decades. And as paths diverge between countries that can afford the tech and infrastructure to manage climate risks and those that can’t, as nature collapses, closing that gap will be ever more difficult.

Another thing the Global Risks Report points out: Climate change and biodiversity are intrinsically linked. Without political and investment overhaul, the compounding effects of climate change, biodiversity loss, food security, and natural resource consumption will accelerate ecosystem collapse, threaten food supply and livelihoods, and amplify the impacts of natural disasters.

The ozone layer is healing

A new UN report finds that the hole in Earth’s ozone layer, which posed a risk to more harmful ultraviolet rays from the sun, is expected to heal over most of the world in the next two decades.

In the 1980s, scientists sounded the alarm—the ozone layer was disappearing because of the rampant use of ozone-depleting chemicals (chlorofluorocarbons or CFCs, sometimes doubly as potent as greenhouse gasses). The issue was addressed with the 1989 Montreal Protocol, an international agreement that helped eliminate 99% of these chemicals.

It’s significant because the Montreal Protocol and the subsequent healing of the ozone layer are evidence of what collective action can accomplish—something sorely needed in the face of the current climate crisis. We saw a global problem, determined how to fix it, and acted.

– News of the ozone layer’s expected healing over the next 20 years highlights some positive news: We saw a global problem, determined how to fix it, and acted.