Including how to make internal improvements to reduce environmental impact. 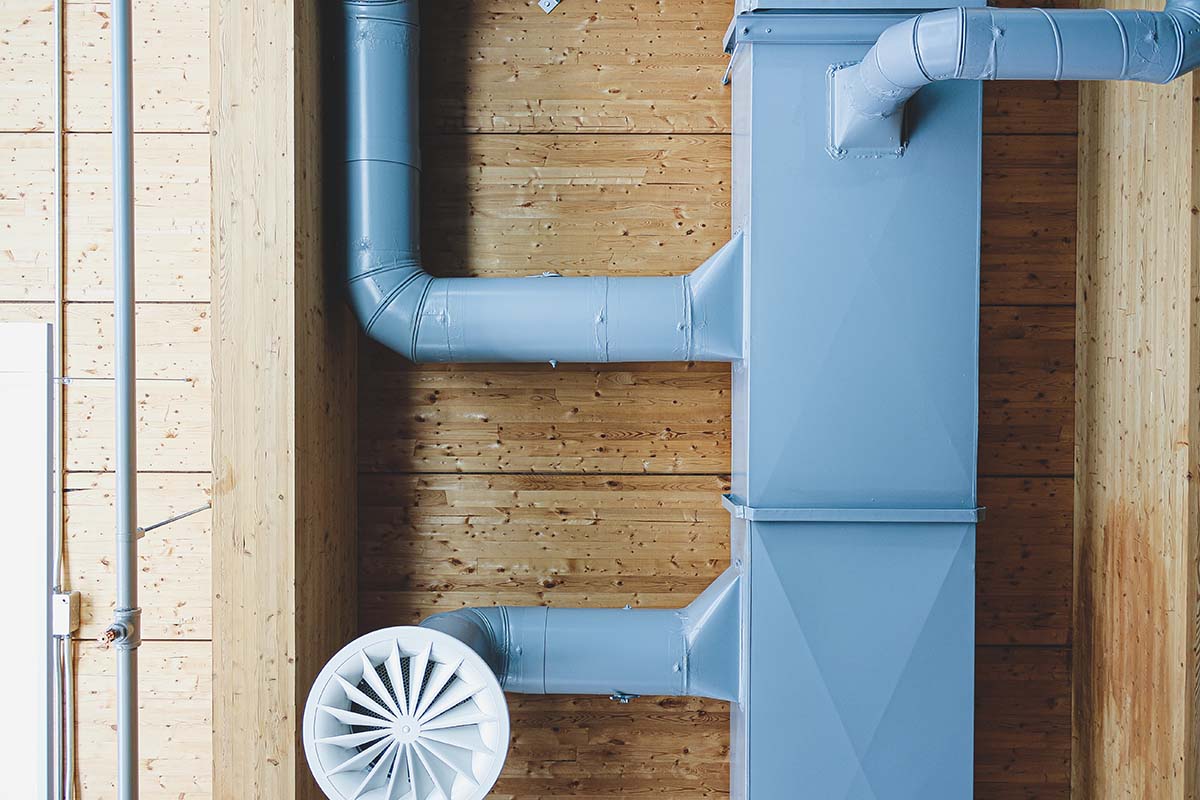 From small towns to major cities, municipal governments of all sizes should be taking action to be more sustainable. While ordinances and goals to lessen the damage that residents and businesses exert on the environment are essential, they’re not enough.

If municipalities truly want to become more sustainable, they have to make internal improvements to reduce their environmental footprint. In doing so, they can often reduce costs, freeing up the budget to enact broader environmental change.

With that in mind, here are five relatively straightforward actions that governments and municipalities can take to become more sustainable:

While recycling should be a part of every sustainability plan, reducing materials usage in the first place is often more effective. That’s why many municipalities are taking steps to reduce waste—specifically, reducing paper usage. Given the ease of sending and receiving information digitally, it should come as no surprise that this is low-hanging fruit.

Offering paperless billing for taxes and permits might not be obvious—the practice shines a light on a municipality’s sustainability efforts. Before asking citizens to reduce their own paper use, cities should seek to eliminate their internal paper usage. For example, Florence, Oregon, is a small city that has gone digital for council meetings. Instead of printing agendas, councilors reference iPads. The practice reduces paper waste but also has operational benefits.

“There is more saved than just money—going digital leads to more efficiency during meetings and better information being provided to the public because citizens and the media will have access to the same information as that of the City Council,” the city notes.

Changing out light bulbs in government offices and other areas managed by a municipality can be an easy yet highly effective way to improve sustainability.

As part of its goal to reduce carbon emissions, Knoxville, Tennessee, started a program in 2018 in partnership with Siemens to replace city streetlights, going from high-pressure sodium (HPS) lights to LEDs. In doing so, the government projects that their annual streetlight operating costs will be cut in half—going from $4 million to $2 million annually. The city says the LED lights are 50% more efficient and will help Knoxville lead by example and move toward its goal to cut city government emissions by 50% by 2030.

Governments can also lead by example by changing their transportation practices. If cities want electric cars to take off, one place to start is electrifying government vehicle fleets.

In Sarasota, Florida, the city has steadily improved the sustainability of its fleet in several ways. It put a no-idling policy in place for non-emergency situations in an effort to reduce street-level pollution. By 2024, Sarasota aims for 90% of its fleet vehicle purchases to be electric.

One way to simultaneously support sustainability and local economies is to prioritize buying from local businesses. For starters, buying local reduces transportation emissions by reducing the distance that goods travel.

A vibrant local economy also makes it easier for municipalities to get businesses on board with other sustainability measures, such as recycling and waste management programs. If businesses can worry less about making ends meet, they can put more resources toward sustainability programs.

On the slightly more ambitious side of the sustainability scale, municipalities can invest in renewable energy to power their operations and local organizations. For example, in Lancaster, California, the city partnered with SolarCity to launch a solar financing program so more homeowners, businesses, and other organizations can implement solar power.

The program has helped power a minor league baseball stadium and a car dealership in addition to schools and municipal facilities, including its city hall. Lancaster expects to save $6 million over 15 years by powering just five city facilities with solar.

Taking these types of steps to improve sustainability can go a long way toward meeting a municipality’s broader sustainability goals. From reducing emissions and supporting local economies to freeing up precious budget space—sustainable actions have clear benefits. And starting with internal measures, cities and other local governments can set a positive precedent for their stakeholders to follow.