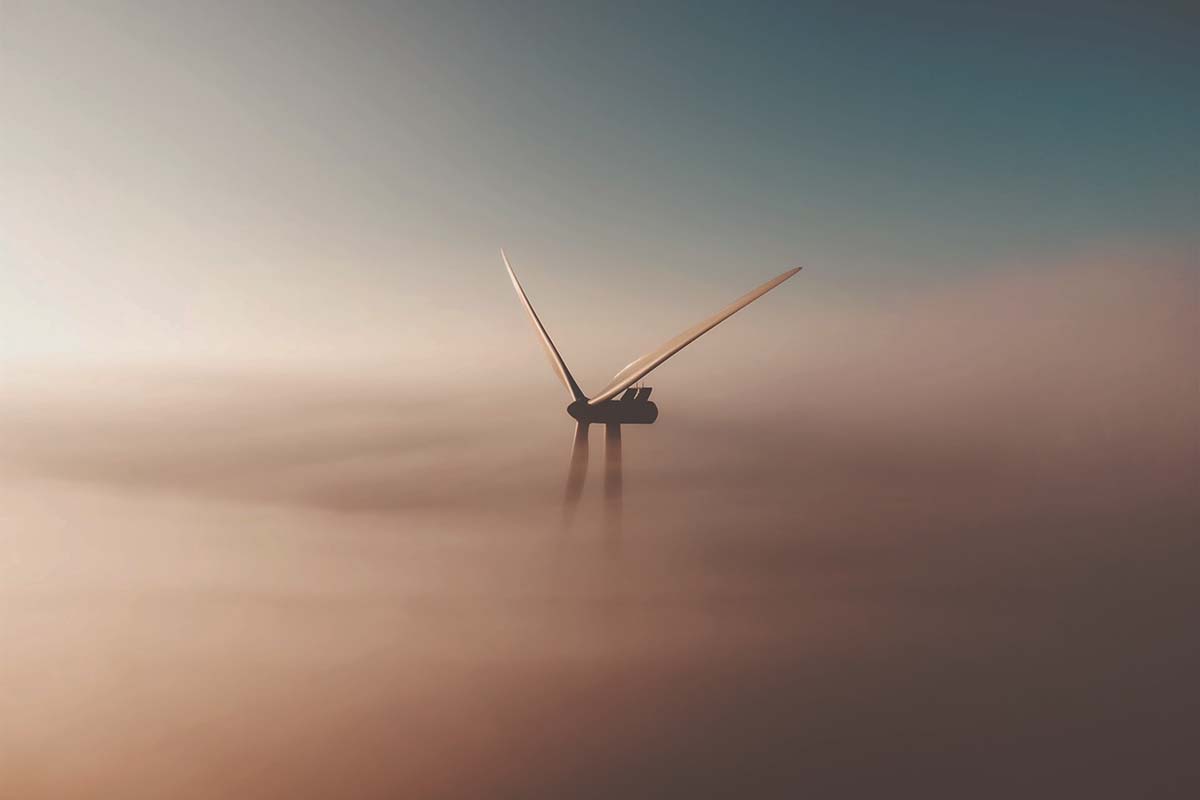 Initially slated as a $6 trillion spending package focused on climate, social welfare, and education, the Biden administration’s Build Back Better Plan exited a week’s worth of negotiations at a fraction of the original price tag and programs, totaling $1.75 trillion. On the chopping block was the $150 billion Clean Electricity Program (CEP), which sought to replace existing gas-fired power plants with renewable wind, solar, and nuclear energy. The program was removed from the bill to get the support of Joe Manchin, Democratic Senator of West Virginia, whose economy depends on dirty power plants (i.e., those that burn fossil fuels), and whose vote is needed to pass the bill through Congress.

The CEP was the bulk of the administration’s climate plan. It was set to create financial incentives for utilities to switch fuel sources from fossil fuels to renewables and dole out penalties for those that didn’t. The removal of the plan from the spending package is a significant blow to Biden heading into COP26, limiting the U.S.’ credibility to meet its pledge of 50% emissions reduction by 2030.

Although the Clean Energy Program fell out, $300 billion worth of climate measures, including tax incentives for renewable energy producers and tax credits for consumers who purchase electric vehicles, remain in the bill. While these programs will push the U.S. economy towards lower emissions, they lack the force of emissions reductions the CEP would have achieved.

The next steps for Build Back Better? Pass through Congress, which requires full support for the Democratic caucus. This support may be hard to come by, with several Democrats requiring a stronger climate bill to vote in support of the budget. A small sliver of hope remains for the Clean Electricity Program, which Democrats may move forward as a separate bill, although with a narrow window before the midterm elections.

Editorial statement
At Sustain.Life, our goal is to provide the most up-to-date, objective, and research-based information to help readers make informed decisions. Written by practitioners and experts, articles are grounded in research and experience-based practices. All information has been fact-checked and reviewed by our team of sustainability professionals to ensure content is accurate and aligns with current industry standards. Articles contain trusted third-party sources that are either directly linked to the text or listed at the bottom to take readers directly to the source.
Author
Alyssa Rade
Tags
Sustainability
Share to
The takeaway