What you need to know about the outcomes from the climate change conference. 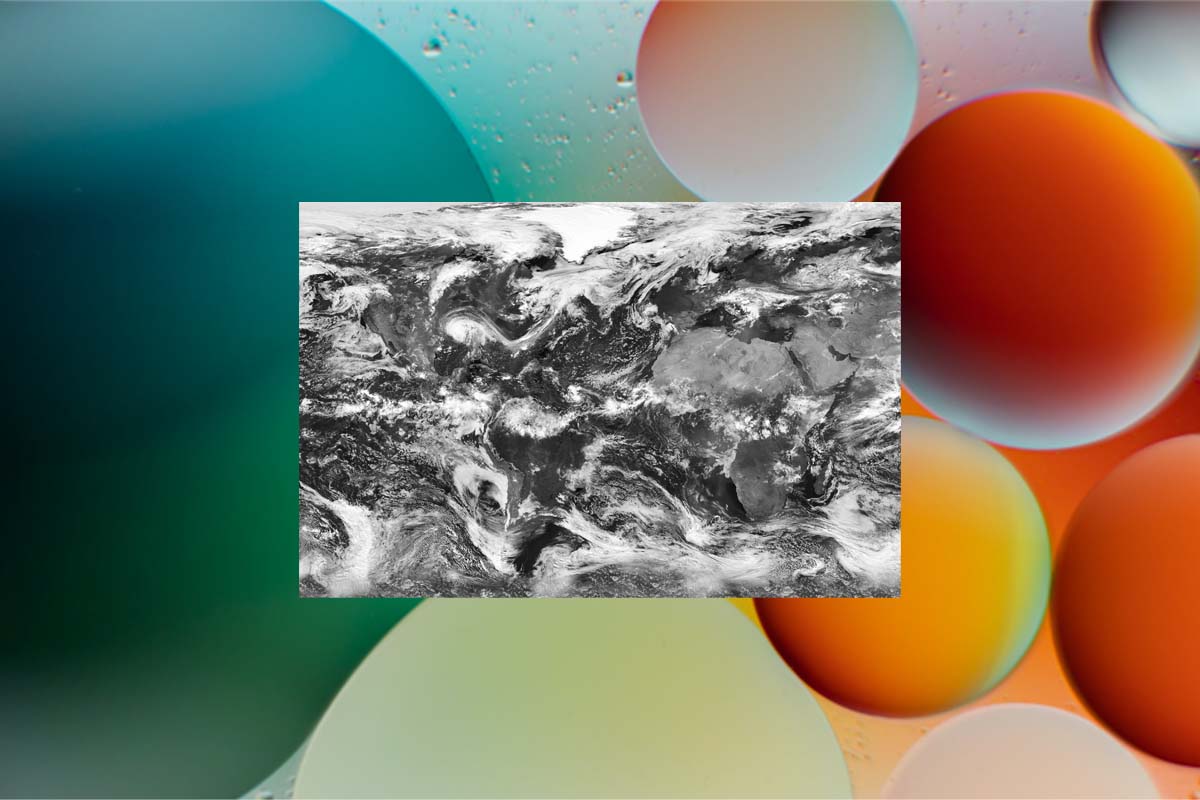 Now that the dust has settled from two weeks of COP26—the 26th U.N. Climate Change Conference of the Parties in Glasgow—the tepid reviews are in. While the conference included some successes, it fell short of the ambitious and sweeping global commitments we all hoped would set a more feverish tone on climate change.

Commit to your own carbon neutral goal

Pick up where COP26 fell short. Start measuring and mitigating your emissions.

Hanging on by a self-described thread to the 1.5°C threshold identified in the landmark Paris Agreement six years ago, Alok Sharma, Britain’s president of the climate conference, acknowledged the challenge ahead, “We can now say with credibility that we have kept 1.5°C alive. But, its pulse is weak and it will only survive if we keep our promises and translate commitments into rapid action.”

1. Not enough changes with regards to coal

While COP26 did produce several signed agreements and pledges, few include concrete plans to achieve targets, and none offer enforcement mechanisms to keep countries on track. While some significant actions signaled a global resistance to coal—the dirtiest fossil fuel and the number one culprit of climate change—the conference couldn’t quite agree on its broad abandonment.

One agreement saw more than 40 countries agree to stop funding new domestic coal-fired plants. Another included a pledge from 20 countries, including the U.S., to cease public financing of unabated—those with no CO2 capture—fossil fuel projects abroad by 2022.

Absent from these pledges was a commitment to completely phase out coal, primarily due to a strong-arm move from India. It withheld a critical signature in the final hours of negotiations to ensure its watered-down language to phase down—rather than phase out—coal power plants made it into the agreement.

Noticeably upset, Alok Sharma apologized publicly for the weakened stance on coal. “May I just say to all delegates I apologize for the way this process has unfolded and I am deeply sorry. I also understand the deep disappointment but I think as you have noted, it’s also vital that we protect this package.”

Highlighting the gap between the pledges and target 1.5°C warming scenario, executive director of the International Energy Agency, Fatih Birol, said to The Guardian, “more than 40% of the world’s existing 8,500 coal plants would have to close by 2030, with no new plants built in that time to stay within the 1.5°C warming limit”.

A defeating blow to developing countries came with the removal of “loss and damage” language from the final agreement. “Loss and damage” refers to the destruction that climate change-induced extreme weather inflicts on lives, livelihoods, and infrastructure, which hits vulnerable countries harder and more frequently. Poorer countries, which have done little to cause climate change and are more susceptible to its impacts, came to the conference determined to demand accountability and funding from wealthier ones. More prosperous nations, including the U.S., continue to oppose this kind of language for fear that it could leave them vulnerable to unlimited financial liability. In the end, larger countries set the tone, committing to lesser “technical assistance” in the final agreement.

3. Talk around methane was promising

More than 100 countries representing over 60% of global GDP signed the Global Methane Pledge, a commitment to cut emissions 30% by 2030. It’s expected that the bulk of reductions will happen by way of improved leaky fossil fuel infrastructure—oil and gas wells, pipelines, and coal mines. Signatories include significant emitters like the U.S., Indonesia, and the E.U. However, notably missing are equally significant emitters like China, Russia, and India.

“Cutting back on methane emissions is one of the most effective things we can do to reduce near-term global warming and keep to 1.5°C,” said Ursula von der Leyen, the European Commission president, a stance presumably shared by President Biden and his U.S. Methane Emissions Reduction Plan.

4. Deforestation is business as usual

One of the first deals inked at the conference included over 100 world leaders promising to end and reverse deforestation by 2030. Signatories represent 85% of the world’s forests and include countries like Brazil, Canada, the U.S., Russia, China, and Indonesia. One of the less contentious agreements, the Deforestation Declaration, includes over $19 billion of public and private funds. Some will go to developing countries to restore damaged land, tackle wildfires, and support indigenous communities. Thirty of the world’s largest financial institutions have also pledged to stop funding projects linked to deforestation.

While it may appear like a win, previous deforestation agreements have failed. Notably, The New York Declaration, which saw Canada, Sweden, and Norway, commit to cutting deforestation in half by 2020—which didn’t happen—with a total phase-out by 2030, and they’re likely to fall short of that goal, too.

5. A lot has been left to the private sector

While COP26 may not have secured the sweeping and decisive action needed to maintain the 1.5°C warming limit confidently, it did keep hope alive. What to do with that hope, however, is up to the rest of the world. And in the absence of aggressive, enforceable regulation, it’s time for businesses to take a stake in climate leadership.

We’re already seeing this come into play, with a newly formed alliance of “450 banks, insurers, and asset managers in 45 countries pledging to leverage the $130 trillion in assets under their control to push portfolio companies to reduce emissions, toward a goal of net-zero by 2050,” as reported by Bloomberg. While this voluntary pact falls short of full fossil fuel divestment, it commits companies to annual emissions accounting and reviews every five years towards a net-zero goal.

Editorial statement
At Sustain.Life, our goal is to provide the most up-to-date, objective, and research-based information to help readers make informed decisions. Written by practitioners and experts, articles are grounded in research and experience-based practices. All information has been fact-checked and reviewed by our team of sustainability professionals to ensure content is accurate and aligns with current industry standards. Articles contain trusted third-party sources that are either directly linked to the text or listed at the bottom to take readers directly to the source.
Author
Alyssa Rade
Tags
Climate change
Sustainability
Share to
The takeaway

While COP26 may not have secured the sweeping and decisive action needed to maintain the 1.5°C warming limit confidently, it did keep hope alive.