What do the IPCC warming scenarios mean? 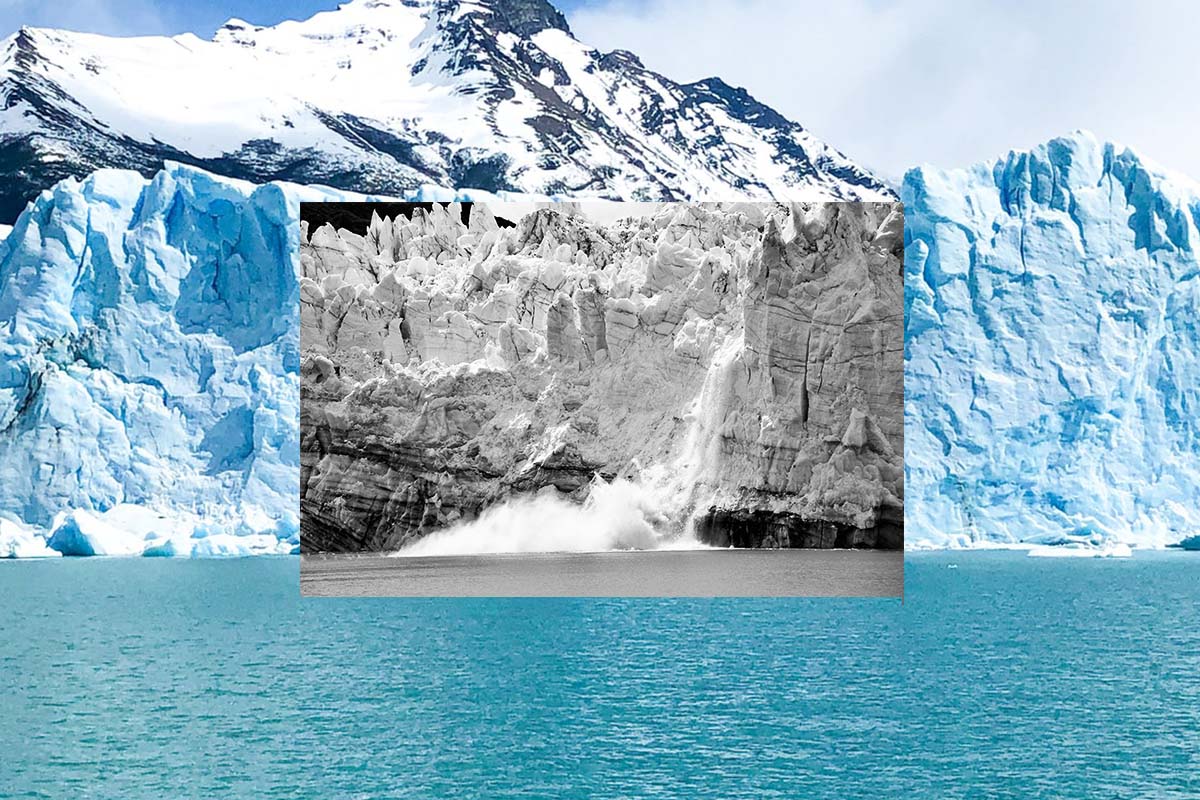 The five warming scenarios outlined in the new Intergovernmental Panel on Climate Change (IPCC) assessment report—the sixth assessment report in a series that models potential climate change outcomes—should have everyone alarmed. And if you haven’t heard of these yet, it’s time to get up to speed on the latest science because the climate crisis affects us all, and these warming scenarios illustrate the potential impact of global warming.

At COP21 six years ago, world leaders adopted the Paris Agreement, a legally binding international treaty on climate change. Its goal: avoid the irreversible and catastrophic effects of global warming by limiting the global temperature rise to less than 2°C—and ideally to just 1.5°C—above pre-industrial levels. Make no mistake though, any increase is bad. Even smaller increases, for example, 0.5°C, will likely cause greater and more extreme weather events like heatwaves, heavy precipitation, droughts, and wildfires.

The IPCC reports are especially significant because they provide the scientific backbone against which policymakers and businesses establish global climate goals and help set the agenda at global summits, like COP26. When you hear companies outline ambitious emissions reduction goals (e.g., carbon neutral by 2040), these scenarios serve as guideposts.

Yet, as the IPCC report shows, a status quo mindset puts the environment in significant peril. And leaders need to take dramatic climate action, especially where previous policies have failed.

Do your part to curb your emissions and stop climate change

Inspire employees, customers, vendors, and others to take positive action.

The latest IPCC report includes five possible warming scenarios based on various greenhouse gas emission trajectories through the end of the century. These scenarios—called Shared Socioeconomic Pathways (SSPs)—range from very low emission situations to very high emission ones, outlined below.

For the first time, all five scenarios project hitting 1.5°C warming in the next two decades. (Note: the numbers next to the SSPs—e.g., SSP1-1.9—refer to a measure of radiative forcing, which is a measure of the heating effect caused by greenhouse gases.)

This is the best-case scenario of the five outlined. The world would need to achieve net-zero carbon emissions around the middle of the century, aligning with President Biden’s aim for a net-zero U.S. economy by 2050. And the world would then need to remove emissions from human activities—known as reaching negative emissions—through the end of the century. Still, compared to pre-industrial temperatures from 1850–1900, temperatures would rise in the near-term—1.5°C between 2021–2040 and 1.6°C by 2041–2060—before dropping to 1.4°C between 2081-2100.

What this scenario means: Even this very low emissions scenario isn’t good news. Any temperature increase is damaging, and hovering around the 1.5°C mark is like playing with fire.

“Think of 1.5 degrees not as an absolute line in the sand, but as a general indicator of where many climate impacts—on balance—go from destructive to catastrophic,” notes The Climate Reality Project.

What this scenario means: This scenario underscores how hard it will be to limit warming to 1.5°C. Decarbonizing and drawing down historical emissions toward the end of the century could still mean we exceed this benchmark. If that occurs, approximately 10 million more people will face coastal flooding due to sea-level rise, says Vox. Plus, the increased risk of extreme heat and other climate change effects will impact large swaths of the globe.

Let’s say we meet this scenario. Carbon levels would stay around the same as they are now before starting to drop in the second half of the century. The Paris Agreement’s goals would likely crumble with temperatures rising 1.5°C between now and 2040 before climbing to 2.0°C between 2041–2060. Compared to pre-industrial levels, temperatures would climb 2.7°C between 2081–2100.

What this scenario means: Intermediate might not sound so bad at first, but hitting and then exceeding 2.0°C could be catastrophic. Even just a 2.0°C change could cause 37% of the world’s population to endure heat waves at least once every five years, notes NASA.

What this scenario means: Exceeding 2.0°C is one thing, but going well above 3.0°C will be even more devastating. Global Citizen notes that at 3.5°C warming, for example, the world can expect 41 times as many annual marine heatwaves each year which would devastate marine ecosystems and have severe consequences for human life.

“In a 3-degrees-warmer world, the coastlines of today will largely be gone, endlessly reduced over the coming centuries by rising seas,” says Buzzfeed News.

Sound the alarm. This abysmal scenario projects that carbon emissions will double from current levels by 2050 and continue at scary high levels throughout the rest of the century. Temperatures would likely rise 1.6°C between now and 2040. Shortly after, the Paris Agreement goals would be toast, with temperatures rising 2.4°C sometime between 2041–2060, relative to historic levels. Between 2081–2100, temperature increases would likely hit a catastrophic 4.4°C.

Why the warming scenarios matter

The carbon we emit today warms the planet of tomorrow. Waiting to plan or set reduction goals leaves the world in peril. That means everyone from politicians to business executives and individuals needs to act more sustainably and set more ambitious mitigation goals and curb the use of fossil fuels. Leaders across countries and companies need to push net-zero agendas and, ideally, negative emissions now.

“Global warming of 1.5°C and 2°C will be exceeded during the 21st century unless deep reductions in carbon dioxide (CO2) and other greenhouse gas emissions occur in the coming decades,” notes the IPCC.

As it stands, though, the world probably isn’t doing enough. The COP26 conference may have been a step in the right direction, but, as these scenarios show, even reaching net-zero by around the middle of the century is no guarantee that climate goals are within reach.

Staying within a 1.5°C temperature rise will be incredibly challenging and it requires decisive and almost immediate and effective action.

Even if your company is small, the time to change is now—not when legislation passes. The more you can do to improve sustainably, the more you can inspire employees, customers, vendors, and others to take positive action and push governmental advocacy.

More from Sustain.Life
What is sustainability?
How to navigate sustainability frameworks and standards
How sustainability jobs will build our new economy
Calculating your carbon emissions from business travel
Author
Jake Safane
Tags
Climate change
Sustainability
Share to
The takeaway

• “Global warming of 1.5°C and 2°C will be exceeded during the 21st century unless deep reductions in carbon dioxide (CO2) and other greenhouse gas emissions occur in the coming decades,” notes the IPCC.

• The five warming scenarios illustrate the potential impact of climate change and serve as guideposts for emissions reduction goals (e.g., carbon neutral by 2040).

Calculate your carbon footprint for free
Thank you! Your submission has been received!
Oops! Something went wrong while submitting the form.
Start now
Related
Article
How to navigate sustainability frameworks and standards
Article
What you can learn about sustainability from craft breweries
Article
The business case for climate justice
Article
5 takeaways from COP26