IPCC Sixth Assessment Report: What you need to know

The planet can’t wait for businesses to reduce their emissions. 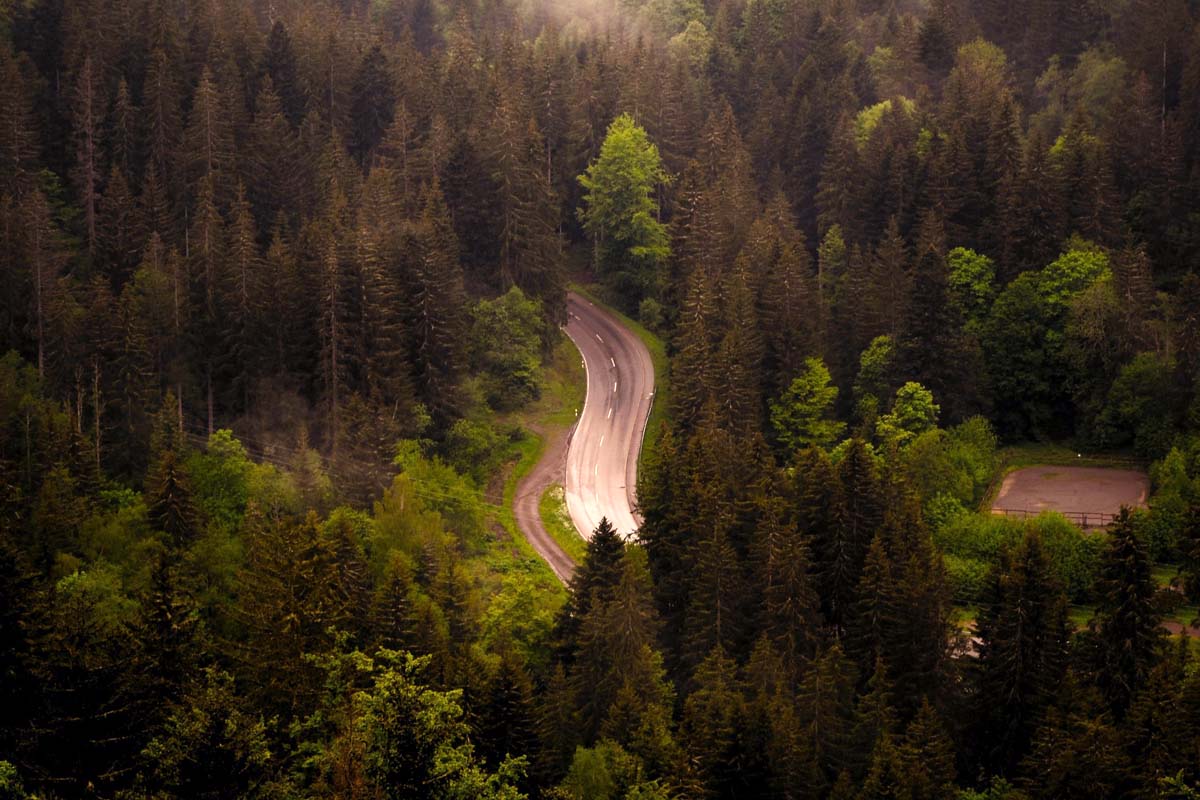 The IPCC recently released the third installment of its sixth assessment report, which evaluates our progress on global climate pledges and what we’ll need to do in the coming decades to mitigate climate change.

Do your part to curb your emissions and stop climate change

On the three-part series of this IPCC report: the first installment focused on climate science and humanity’s impact on the planet (i.e. how we messed it up), and the second focused on the subsequent and catastrophic effects of a changing climate (i.e. just how bad the damage is). And we can think of this last installment as our report card and notes on how to improve. Spoiler alert: We’re failing, and there might not even be enough extra credit to get a passing grade.

In his appeal to the public, UN Secretary Antonio Guterres characterized the report as “a litany of broken climate promises,” He continued in his opening remarks, “It is a file of shame, cataloging the empty pledges that put us firmly on track towards an unlivable world. We are on a fast track to climate disaster.”

The time is now

Like the previous reports, this one further drives home that it’s now or never to get the planet back on track. If current global behaviors persist, and we surpass the warming threshold of 1.5°C above pre-industrial levels, it would mean a global catastrophe. And given our progress to date to deliver on emissions reductions, it’s all but inevitable—if we continue with current policies, we’re on track for a 3°C increase by 2100. As Guterres stated, “To keep the 1.5° limit within reach, we need to cut global emissions by 45% this decade. But current climate pledges would mean a 14% increase in emissions.”

This means that even if every country met its nationally determined contribution (NDC) (i.e. its pledged emission reduction goal under the Paris Accord), we would still overshoot the 1.5°C target necessary to maintain a stable planet. We have a narrow window of opportunity, however, to make this a temporary overshoot, bringing warming back down below 1.5 °C by the end of the century.

But that would require drastic emissions reductions over the next decade, for which our current energy systems fall decidedly short. There is still too much existing and planned fossil fuel infrastructure—think coal-fired power plants and gas installations. If all of these are operating in 10 years, we won’t fall below the 1.5°C threshold. All this is to say it’s absolutely imperative to transition away from fossil fuels, abandon the development of new plants, and replace existing ones with renewable sources.

One more wrench to throw

Timing is everything, and it’s not good. Recent soaring oil prices from the war in Ukraine has U.S. Republicans pushing for more domestic fossil fuel production to reduce dependency on foreign markets. Given the energy crises, the long-term stability and security of renewables seems even more critical, if only we could survive the near-term price spikes while the industry scales.

We can’t plant our way out of climate change

The atmospheric concentration of CO2 is too high. So high that, in addition to reducing our current and future emissions, we need to also remove carbon dioxide already in the atmosphere to maintain the 1.5°C threshold.

You might have heard about carbon capture and storage technologies—including direct air capture—that essentially filter carbon dioxide out of the air and store the CO2 underground. While the tech exists and could help make a dent here, it’s far from fixing the problem entirely—it’s expensive and has yet to scale.

And if you think trees are the answer, you’d get a failing grade. Nature-based solutions for carbon capture—forestation, land preservation, and soil restoration projects—will help and are necessary. Still, these measures only have an impact if we reduce our current emissions.

These kinds of technological and nature-based solutions are far from silver bullets. They cannot replace a transition away from fossil fuels but are now generally accepted as a necessary supplement. The only way to effectively ensure the 1.5°C warming scenario is to effectively phase out coal.

‍What’s it all mean for humanity?

In a recent Guardian article, Daniela Schmidt, professor at the School of Earth Sciences at the University of Bristol, said, “10% of the people on this planet are producing between 34% and 45% of the global carbon emissions.” It should come as no surprise then that the U.S. has the highest per capita emissions.

All of humanity—particularly those in developed countries—must make drastic changes to decrease emissions. On an individual level, that means reducing consumption and demand for carbon-intensive goods like meat, which has an incredible carbon impact from clearing the land of trees to create grazing land, as well as the methane emissions from the animals themselves.

At a business level, we can expect more regulation around climate impact. We’re already seeing this play out in a suite of new and existing laws, including the recent SEC-proposed rule on climate disclosure. Even before the laws take effect in the U.S., it will take a massive lift from businesses of all sizes to keep climate change in check.

With both regulatory and market pressures pushing for stronger integration of climate risk and carbon disclosures, businesses will soon need to understand emissions performance just as well as financial performance.  My advice to businesses today? Don’t wait to start measuring and reducing your emissions—neither the planet nor your bottom line can afford it.

Editorial statement
At Sustain.Life, our goal is to provide the most up-to-date, objective, and research-based information to help readers make informed decisions. Written by practitioners and experts, articles are grounded in research and experience-based practices. All information has been fact-checked and reviewed by our team of sustainability professionals to ensure content is accurate and aligns with current industry standards. Articles contain trusted third-party sources that are either directly linked to the text or listed at the bottom to take readers directly to the source.
Author
Alyssa Rade
Tags
Climate change
Business sustainability
Share to
The takeaway

Think of this last IPCC report as our report card. Spoiler alert: We’re failing, and there might not even be enough extra credit to get a passing grade.