What is COP26 and what could it mean for businesses? 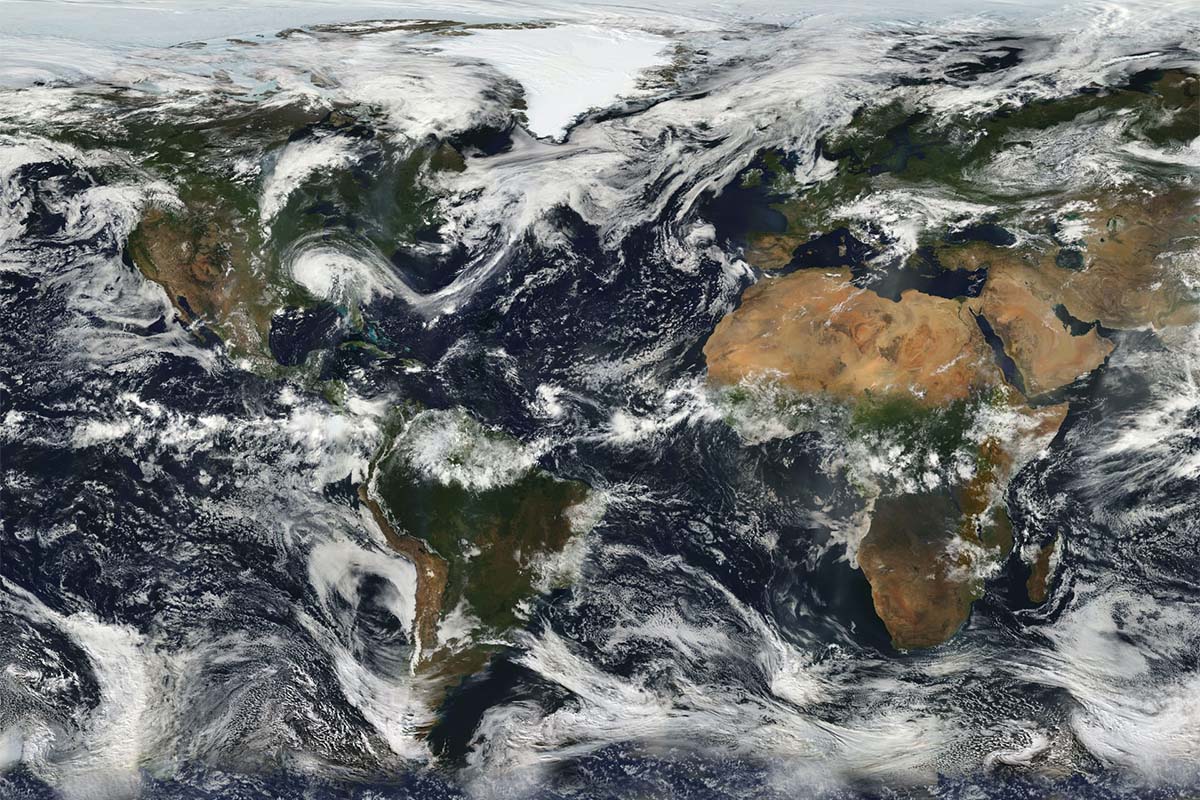 Officials from over 200 countries, businesses, and NGOs, will soon gather in Glasgow for the 26th annual UN Climate Change Conference of the Parties. Read on to learn about what kind of change we can expect to come from COP26.
‍

Start measuring your emissions in minutes

Reducing your emissions is the only way to fight climate change.

COP26 is short for the 26th UN Climate Change Conference of the Parties. It’s an annual global summit about climate change that covers how each of the 197 countries that have ratified the United Nations Framework Convention on Climate Change (UNFCCC) plan to continue their efforts to stabilize greenhouse gas concentrations.

COPs have been held annually since 1995—except last year, the 2020 conference was postponed due to the coronavirus pandemic. World leaders from nearly every country meet to make climate-related decisions, such as emissions reduction goals and plans to overcome the world’s reliance on fossil fuels. This year’s conference, COP26, will take place in Glasgow, Scotland, from October 31–November 12, 2021 and the UK will lead this year’s climate summit in partnership with Italy.

What happened at the last COP event?

The previous COP event, COP25, took place in Madrid in December 2019, and because the conference was postponed in 2020, this upcoming 2021 conference will still be COP26.

“COP25 had an important role to play in bringing the 2015 Paris Agreement into force and paving the way for more ambitious carbon reduction commitments from governments at the next conference […where] nations are due to submit new or updated national climate action plans,” explains KPMG.

However, by many accounts, COP25 failed to live up to the expectations. UN Secretary-General, António Guterres, tweeted that he was “disappointed with the results.”

I am disappointed with the results of #COP25.

The international community lost an important opportunity to show increased ambition on mitigation, adaptation & finance to tackle the climate crisis.

Now, COP26 climate talks arguably have an even more important role to play in moving the world to mitigate and further tackle climate change.

What to expect from COP26

The primary deliverable of COP26 is an updated emissions-reduction plan—known as Nationally Determined Contributions (NDCs)—from every country. The landmark Paris Agreement from COP21 requires updated plans every five years, and with none submitted in 2020 due to COP26’s delay, the anticipation for detailed, actionable plans has grown.

The Paris Agreement aims to limit global temperature rises to less than 2°C (and ideally 1.5°C) compared to pre-industrial levels. However, the existing emissions-reduction plans and actions taken globally are likely to fall short of this target.

So, COP26 is “an event many believe to be the world’s last best chance to get runaway climate change under control,” a report from the UK COP26 team explains. They add, “countries must go much further than they did even at that historic summit in order to keep the hope of holding temperature rises to 1.5° alive. COP26 needs to be decisive.”

Part of that climate action could include steps like phasing out coal in developed countries by 2030 and by 2040 in developing countries while adding “no new coal plants anywhere.”

Additional focus areas include reforming global trade in agricultural commodities like beef, soy, and palm oil to reward sustainable production that conserves forests. Also central to the conference will be the automotive industry’s transition to zero-emission electric vehicles, with a pledge from the UK to end the sale of new gas and diesel cars by 2030.

What are the goals of COP26?

To produce a substantive follow-up to the Paris Agreement, COP26 has goals across four areas:

Who will attend COP26?

Leaders from the 197 countries that comprise the UNFCCC are expected to attend COP26. Together with representatives from other parties such as businesses, non-profits, and academic institutions, there will likely be tens of thousands of attendees addressing climate ambition.

At COP26, there will be an area called the Green Zone that’s open to the public. While the main negotiations will happen in the private UN-hosted Blue Zone, this Green Zone will have a variety of climate-related events viewable virtually on the COP26 YouTube channel.

What could COP26 mean for businesses?

The COP26 summit will likely have a significant impact across all types of businesses, including big companies like Unilever and Microsoft that partner directly with the conference. If governments agree to ambitious climate goals, then new regulations and incentives for businesses to help meet these goals will take effect in the coming years.

The good news: Over the past few years, prices have shifted—for example, the cost of renewables has fallen significantly. That has helped enable a move from a “pain” mentality, with climate action being something that hurts, to a “gain,” where tackling global warming also provides an economic advantage.

Especially in light of the coronavirus pandemic, with huge investments needed to support a strong recovery, there are significant opportunities to rebuild with sustainability at the forefront. Plus, companies have opportunities to implement new operating models, like hybrid work environments that can positively impact the climate by reducing greenhouse gas emissions from commuting.

• COP26 is short for the 26th UN Climate Change Conference of the Parties.

• The conference will likely have a significant impact across all types of businesses if governments agree to ambitious climate goals.