The attack on the Chevron Deference

The law you didn’t know about until it’s all but gone—here’s how government authority is quickly eroding. 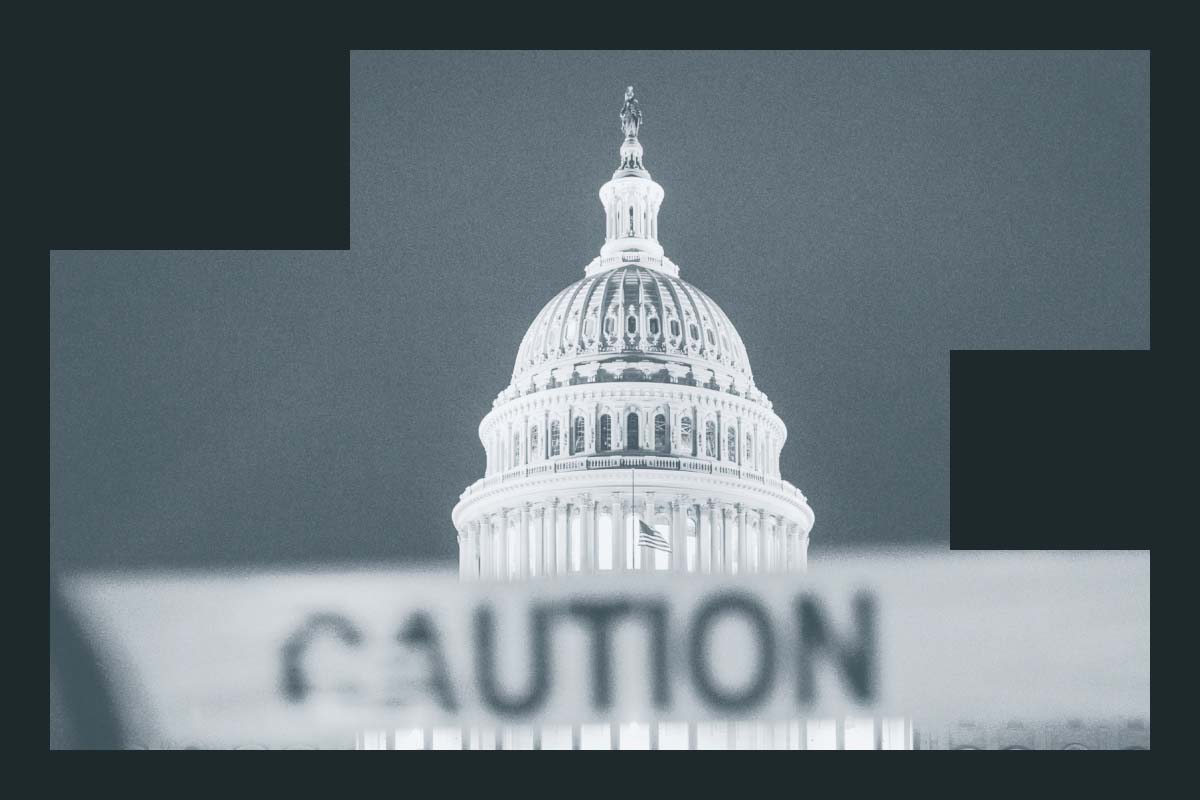 If you’re in tune with current climate politics in the U.S., your newsfeed likely went off the charts last week with the SCOTUS ruling on West Virginia v. EPA, the most pivotal environmental court case since the agency’s inception.

Background on the case

A collection of Republican Attorneys General, mostly from fossil fuel-producing states (West Virginia, Kentucky, Texas), sued the federal government over its authority to regulate greenhouse gasses (GHGs) from power plants, which are the second-highest emitting sector in the country after transportation.

The conservative base won. The new ruling limits the EPA’s ability to curtail GHG emissions and air pollution from the power sector. Led by chief justice John Roberts, the majority opinion cited that when Congress passed the Clean Air Act—the law underpinning this decarbonization effort—it didn’t intend to give the EPA the authority to regulate emissions from this sector. Why? Because the “economic and political significance” is essentially too significant.

Let’s back up. What gave the EPA the idea it could regulate the power sector? It goes back to three landmark events critical in shaping modern American policy:

Widely considered one of the most powerful environmental regulations in the world, the Clean Air Act defines the EPA’s responsibility to protect and improve the nation’s air quality. As described by Carol Davenport in an interview with the podcast, The Daily, “One of the things that makes the Clean Air Act very, very powerful is that its authors understood in the 1970s, there’s probably going to be a lot of environmental problems of the future, pollutants that are out there that we don’t even know about. And we want to make sure that this agency, that the executive branch, can go after this stuff that we don’t even know about.”

It was intentionally designed to be broad and gave the agency a lot of authority to regulate problems they didn’t know existed at the time but assumed would arise in the future (for example, GHGs and climate change).

In short, this rule compels federal courts to defer to a federal agency’s interpretation of ambiguous or unclear statutes. The doctrine, referred to as the Chevron Deference, found that when a law is not clear or specific about how to articulate or implement rules and regulations (which is how a lot of laws get passed in the U.S.s), federal agencies get deference. Essentially, they have the authority to interpret the law because they are the experts in the given field.

An Obama-era executive action employed the Chevron Doctrine to extend the EPA’s authority granted in the Clean Air Act to regulate GHG emissions, specifically in the power sector.

What does this ruling and abandonment of the Chevron Deference signify?

The new ruling takes away much of the federal government’s power to regulate by undermining the authority of the agencies that regulate industries. It sets a precedent, not just for the EPA and climate, but for every government authority. Think of this regarding OSHA, Health and Human Services, etc. It’s a wrecking ball to federal agencies and incredibly dangerous to the protections and standards maintained by our country’s regulating authorities.

Conservative activists want to reverse the deference and strip away the power of the regulating authority to determine the rules. It opens the door to defeat the proposed SEC rule. The primary argument of conservative opponents states that the SEC does not have the purview or authority to regulate emissions disclosure.

Sounds pretty scary. Is there a backup parachute in our legislative process?

While market forces like regional carbon programs and state-level incentives for decarbonization continue to maintain momentum, this is a massive blow to federal legislation and threatens the ability of the U.S. to meet our 2050 carbon neutral goal and interim 50% reduction by 2030. There are, in essence, three key pieces of legislation critical to Biden’s Climate Agenda to meet these goals.

If any of these three key legislative tools are removed, achieving the 2030/2050 goals becomes mathematically impossible.

When asked by The Daily about the likely success of conservatives’ abandonment of the Chevron doctrine to dismantle U.S. government oversight, Davenport warned, “The judges that were selected to be on the Supreme Court by the Trump administration—not just on the Supreme Court, but all the way down through the federal judiciary […] had some kind of record of being opposed to the administrative state, being opposed to Chevron deference. […] The judiciary is now filled with judges who are very philosophically inclined to be receptive to such cases.”

A doctrine, referred to as the Chevron Deference, found that when a law is not clear or specific about how to articulate or implement rules and regulations (which is how a lot of laws get passed in the U.S.), federal agencies get deference. Its erosion is yet another fatal blow to the EPA’s ability to regulate emissions.