2022 has seen a relative frenzy of climate disclosure progress and its positive impact on the planet. 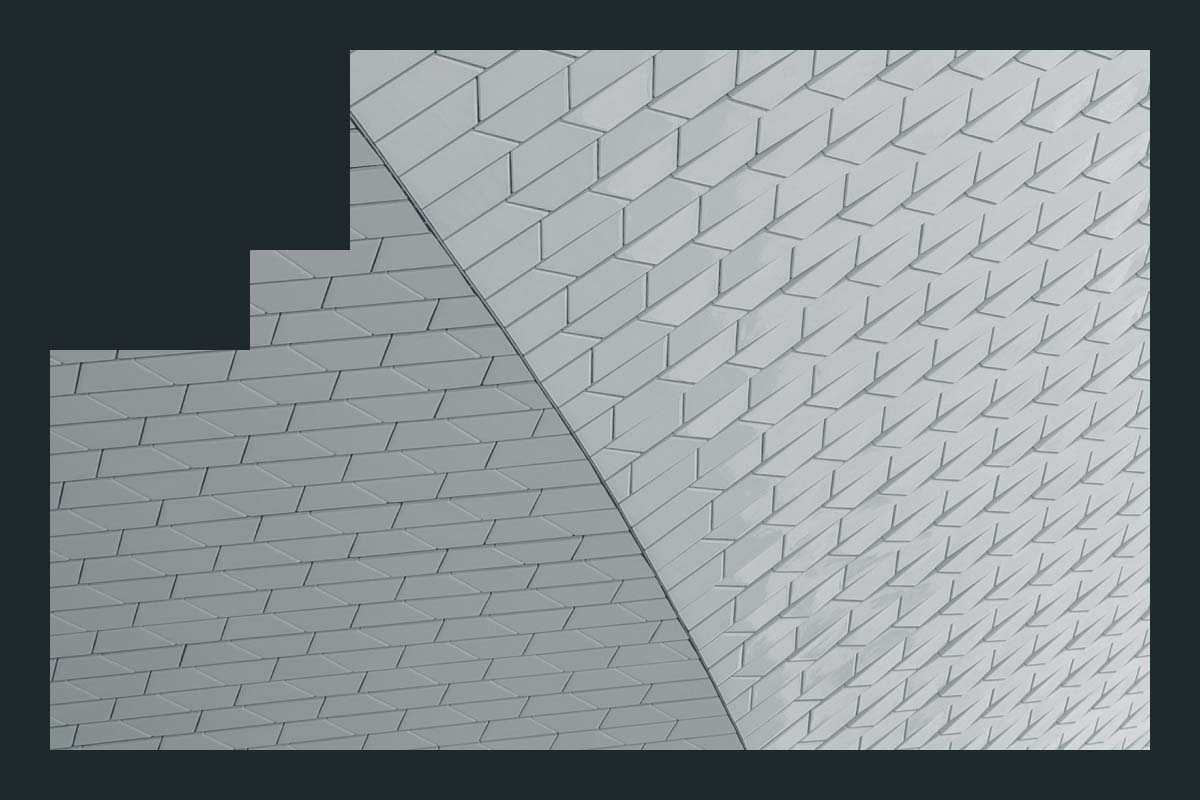 This post is part of “Regulations & Frameworks Explained,” a short series that covers global climate disclosure regulation, sustainability matters, and the leading voluntary standards and frameworks that underpin the evolving landscape of laws regulating climate disclosure.

All three demonstrate policy’s overarching ability to incentivize the economic transition towards decarbonization. While these regulations vary in scope and rigor, the common thread is the overlap they share is the Taskforce on Climate-related Financial Disclosures (TCFD).

For companies looking to stay ahead of the regulatory curve, aligning with the TCFD will help you with future disclosure requirements, including the data infrastructure necessary to continue to comply. Especially if your company operates across jurisdictions, the TCFD is what ties everything together.

What’s TCFD all about? Read our overview.

While, at a high level, the three mandates align with the TCFD, there are some deviations, which we cover below. So if you're looking to understand how these regulations differ from each other and how the TCFD serves as the foundation, read on.

Before we dig into the role of the TCFD on the proposed U.S. Securities and Exchange Commission (SEC) rule, let’s summarize the climate-related information that U.S. domestic companies and foreign registrants would need to include in their filings (paraphrased from the SEC’s fact sheet).

The five major disclosures required by the proposed SEC rule:

Through the lens of the four TCFD-aligned themes, let’s break down the SEC rules.

Governance – While worded slightly differently, the disclosures around governance in the proposed SEC rule align with those of the TCFD.

Strategy – One of the most significant deviations between the TCFD and SEC rule is how the SEC defines and approaches financial materiality. It would require companies to clearly describe the climate-related risks and opportunities recommended by the TCFD, but specifically how they materially impact the financial performance of the business. The SEC rule would mandate that companies disclose all impacts of climate change that exceed 1% of the value of the business line. This provides a more prescriptive threshold for financial materiality than the TCFD, which has a vague threshold. In practice, this means companies will need to calculate the financial impact of the climate-related transition risks. For example, suppose the majority of your operations are in a flood zone at physical risk of storm surges. In this case, you’ll need to calculate a financial risk figure of potential impacts such as physical damage caused by a flood event, productivity losses, and supply chain disruption, in addition to flood insurance premium increases or any premiums on services or supplies in those areas. If that number represents more than 1% of the line item you’re reporting on, you’ll have to disclose to the SEC since it represents a material financial impact to the long-term value of your business and its stakeholders.

Risk Management – While worded slightly differently, the disclosures around risk management in the proposed SEC rule align with the TCFD framework.

Metrics and Targets – While the TCFD compels companies to disclose scope 3 greenhouse gas emissions and associated risks, the proposed SEC rule limits mandated disclosure to scope 1 and 2 emissions. This compels larger companies to disclose their scope 3 emissions only if they have a publicly stated climate goal or if deemed financially material. The SEC rule removes the requirement altogether for small reporting companies (SRCs). This is problematic because as much as 85% of most company emissions are scope 3.

Lastly, the proposed SEC rule includes a safe harbor clause, protecting reporting companies from liability of scope 3 emissions claims. In other words, companies can’t be held legally responsible for scope 3 value chain information since they can’t control the integrity of data from outside their operations.

While the U.K. was the first G20 economy to announce mandatory climate disclosure through the Streamlined Energy and Carbon Reporting Regulation (SECR) in 2019, the newly passed Sustainable Reporting Directive (SRD) references the TCFD as a foundational anchor. While timing and alignment suggest rigor, the SRD isn’t highly prescriptive and is relatively vague compared to the proposed SEC rule and the E.U.’s Corporate Sustainability Reporting Directive (CSRD). Rather than requiring detailed and deep disclosures across the 11 recommendations of the TCFD, SRD coalesces on the four thematic pillars, with a strong focus on governance.

SRD covers public and private companies with over 500 employees and more than £500m in annual turnover and is expected to impact 1,300 organizations in its first year. In addition to this, all U.K. premium-listed companies (an indicator of quality on the London stock exchange—a company with a premium listing is expected to meet the U.K.’s highest standards of regulation and corporate governance) are required to state in annual reports if their disclosures are consistent with the 11 TCFD recommendations and explain deviations or misalignment. Some may call this a “get out of jail free” card, but the U.K. government presents this materiality filter as a way to provide flexibility and allow for differences in reporting. If you ask us, this seems dangerously close to jeopardizing the consistent and comparable disclosures fundamental to the TCFD goals, but compelling companies to explain why they’ve deviated from the TCFD forces them to confront this issue head-on.

The most important detail in the Corporate Sustainability Reporting Directive (CSRD), issued by the European Financial Reporting Advisory Group (EFRAG) is that this reporting standard extends well beyond the TCFD’s disclosures. The most comprehensive ESG legislation on the books, the CSRD aligns with all four themes of the TCFD and then some.

Where CSRD goes beyond TCFD

The CSRD also requires companies to align climate goals and programs with a 1.5°C warming scenario, which goes beyond the 2°C warming scenario recommended by the TCFD. Beyond climate, the CSRD stays true to ESG and requires disclosure across social criteria, referred to as “intangibles (social, human, and intellectual capital),” with disclosure categories for demographics of the company’s workforce, workers in the value chain, affected communities, consumers, and end users. Similar to the U.S. SEC’s proposed rule, the CSRD requires that companies get this data assured by a third party, pushing the rigor, accuracy, and liability of these ESG disclosures to that of required financial data.

So how does the E.U., a transnational collective that spans 27 countries, come out with the most ambitious and robust unified policy? Well, it has had a bit of a head start, with the CSRD expanding upon the jurisdiction’s existing Non-financial Reporting Directive (NFRD), a 2018 disclosure law that required large public interest companies (e.g., public companies, banks, and insurance companies) to disclose ESG information aligned with frameworks like GRI and ISO.

And who exactly is covered by the CSRD? That would be all public companies as well as private ones with over 250 employees, €40m+ in turnover, or €20m+ total assets. This almost quadruples the covered companies to an estimated 49,000 from the NFRD’s previous coverage of 11,600.

If we haven’t lost you yet, congratulations on keeping this all straight. While the global landscape of climate regulation can seem overwhelming, it’s important to remember that these laws are meant to clarify and unify the current decentralized and inconsistent reporting.

Collectively, the EU, U.K., and U.S. comprise almost 50% of historical GHG emissions. As some of the most mature developed countries and regions on the planet, they are rightfully responsible for leading the regulatory response towards mitigation. And if the nuances start to detract from the commonalities and you operate across jurisdictions, just remember that the TCFD ties them all together.

For companies looking to stay ahead of the regulatory curve, aligning with the TCFD will help you with future disclosure requirements, including the data infrastructure necessary to continue to comply.

Want to improve your sustainability program?
Request a demo
Related
Sustain.Life updates
NEWS: Sustain.Life secures an additional $3 million in seed funding
Article
Frameworks explained: What is the ISSB?
Event
Event: The year in sustainability
Article
What is the CSRD?