What to expect from the next UN Climate Change Conference: COP27

The 27th annual COP will take place in Egypt this November. 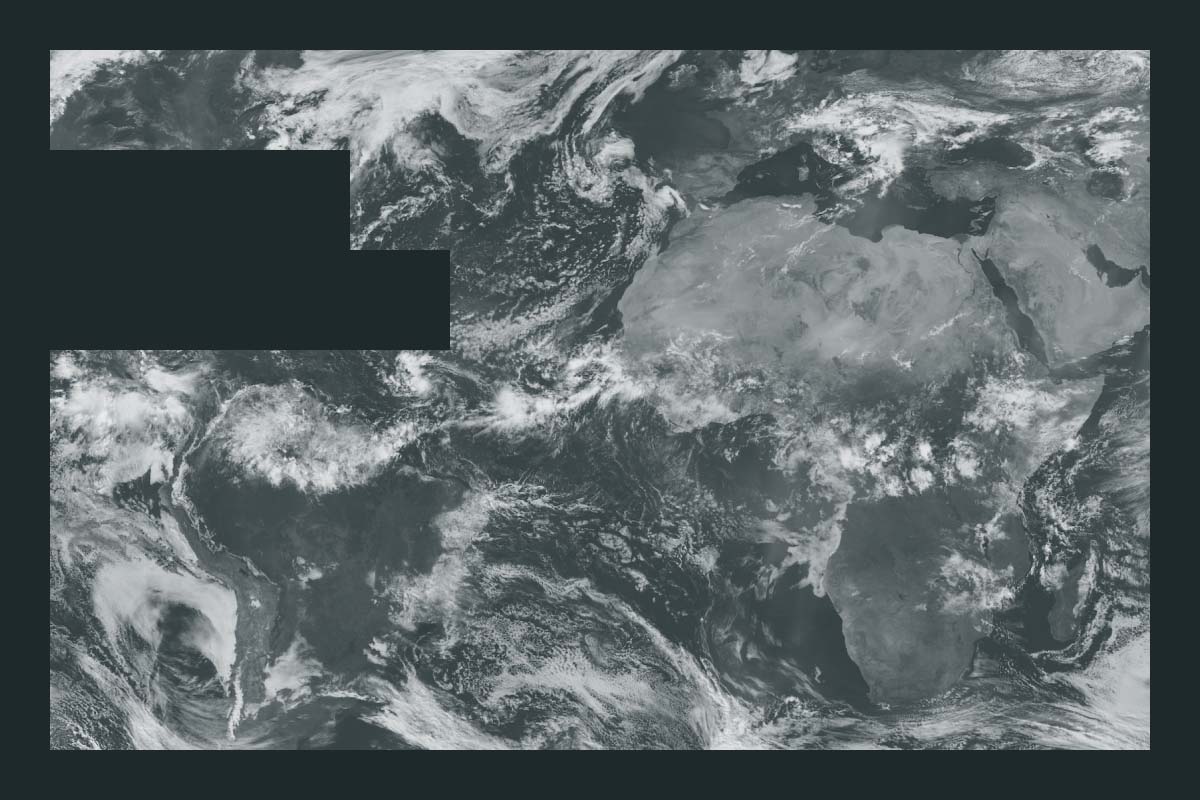 In early November, thousands of officials, businesses, and advocacy representatives will gather in Egypt for the 27th annual UN Climate Conference of the Parties (COP). This year’s COP will take place as devastating impacts of climate change—flooding, crop and food insecurity, biodiversity loss, and life-threatening heat waves, to name a few—have ramped up and created a new wave of climate refugees far sooner than the Intergovernmental Panel on Climate Change (IPCC) anticipated.

Here’s everything you need to know about COP27:

Where and when is COP27?

Over 90-heads of state, diplomats, United Nations Framework Convention on Climate Change (UNFCCC), observers, NGOs, business representatives, and journalists from nearly every country will arrive in Sharm el-Sheikh, Egypt for COP27 from November 6–18.

COP27 will be the first COP hosted by Egypt, which has seen the immediate climate impacts related to water insecurities and agriculture. The hope is that COP27 can better reflect the myriad of climate adaptation and mitigation issues facing developing countries by having a Conference in Africa.

What is “COP” and what happened at previous COPs?

The UNFCCC has convened a Conference for the Parties (COP) on Climate Change nearly every year since 1995 at COP1 in Berlin. (The only year without a COP was 2020 due to the COVID-19 pandemic—Glasgow COP26 was set for 2020 instead of 2021.) COP1 set the stage to address the climate crisis by establishing a globally collaborative means for countries to cut emissions. COPs 1–3 established the Kyoto Protocol, a binding climate agreement that required developed countries (37 industrialized nations plus the European Community) to cut emissions by 5% below 1990 levels between 2008 and 2012, but made cuts voluntary for developing countries, including India and China. Ultimately, without participation from the United States, Kyoto failed to deliver sweeping emissions cuts and results.

Since Kyoto, each COP has focused more heavily on voluntary efforts and nationally determined contributions (NDCs). These efforts eventually brought us the Paris Agreement, established in 2015 at COP21. The Paris Agreement is a binding international treaty with voluntary NDC commitments. Countries identify their own NDCs for emissions cuts and have them reviewed independently every five years. Also, at COP21 in Paris, developed countries agreed on a new process to expand national and international climate finance for developing countries by $100 billion annually by 2020. That money is meant to focus on mitigation and adaptation in relatively high-emitting countries, not necessarily climate reparations.

Why is COP27 unique?

COP27 is happening at a time when the climate reality is shifting from incremental change to uncertain reality. Deloitte estimates that climate inaction will cost the United States $14.5 trillion by 2070, including the evaporation of 900,000 American jobs. Alternatively, the U.S. could gain $3 trillion by 2070, and foster a green jobs revolution in every region of the country. The costs of action versus inaction are high for the economy and our collective future.

In tandem with regular news cycles of crop loss, drought, and unprecedented floods, this Conference focuses specifically on a pivot from pledges and promises to concrete action and progress. Our climate crisis impacts businesses by way of rising insurance costs, fragile and slowed supply chains, and the overall economic shock from acute disasters. COP27 aims to amplify business’s role in creating a collective future that can lean against strong climate finance for developing countries, opening new geographical arenas for manufacturing, infrastructure, and business.

What is COP27 all about, and what are its goals?

COP27 aims to make a just transition a priority and accelerate global climate ambition and action via adaptation and mitigation-focused efforts. This Conference also aims to move from pledges to action, particularly around climate finance. Countries will have to come to Egypt ready to follow through on national climate goals pledged in Glasgow for COP26. COP27 is also the second of a two-year Stocktake, where NDCs are measured against actual efforts over two years, every five years. This Conference will give us a window into how goals sit against actions and initiatives.

Again, finance will be essential to address mitigation, adaptation, and, most vital for rebuilding after environmental loss and damage. Finance will make or break emissions-reducing NDCs for developing countries. Whether or not humankind meets our historic climate challenges will depend largely on whether or not the money is there to support solutions.

This COP is unique because it will gather an international cooperative of climate action and progress in a country with clear human rights violations, where local activists and stakeholders for this very cause, are largely imprisoned by the government. While the goals of COP27 are admirable, presently, Egypt’s government does not provide adequate rights for protesters and civil society. Since becoming president via a bloody military coup, President Abdel Fatah al-Sisi has crushed dissent, jailing an estimated 65,000 political prisoners, according to the Arabic Network for Human Rights Information.

This is all important because the host country enforces and interprets the UN’s guidelines on UNFCCC Observers and other participants. Many in the environmental and human rights advocacy spaces fear they will not be allowed to protest and advocate effectively for an ambitious and impactful COP27. Already, many Egyptian NGOs have been denied UNFCCC Observer Status for the negotiations, including the Cairo Institute for Human Rights Studies, the Association for Freedom of Thought and Expression, and the Center for Egyptian Women’s Legal Assistance, to name a few. Ultimately, these types of restrictions hinder climate momentum, stall progress, and are counterintuitive to COP27’s goal of Collaboration.

Who is sponsoring COP27?

Coca-Cola is COP27’s main event sponsor, and there’s been backlash in the environmental community because they are one of the world’s largest plastic-generating companies. Coca-Cola has responded by stating that their support for COP27 is “in line with our science-based target to reduce absolute carbon emissions 25% by 2030, and our ambition for net-zero emissions by 2050,” a commitment that includes cutting plastic use in packaging and bottling.

Duration and events for COP27

COP27 will include both virtual and in-person events, including a selection of pre-COP27 events. The World Leaders Summit kicks off COP27 for the first few days. Later, there will be thematic days, commencing on November 9 and ending on November 17. Each day will focus on a particular problem, solution, or engagement arena; some include decarbonization, climate finance, biodiversity, energy, water, gender, youth, and solutions. The Conference will focus on three core areas throughout: strengthening resilience, delivering on mitigation ambition, and knowledge, inclusion, and enablers for action. The closing day—November 18—will see an announcement about the outcome for COP27.

What does COP27 mean for business?

As COP27 concludes, businesses will know more about how much resiliency, adaptation, and mitigation they’ll need to incorporate into their business strategies. Companies will also know how different nations measure emissions against NDCs after the close of the two-year Stocktake. While COP26 saw a commitment by 21 countries, including the U.S. and UK, to stop financing fossil fuels abroad, COP27 could see similar commitments regarding finance for loss and damage.

Glasgow lacked commitments to address loss and damage, but COP27 in Egypt is poised to center climate finance and renew and expand commitments to finance climate resiliency, mitigation, and adaptation efforts for developing countries. This could create a windfall for companies across manufacturing and infrastructure, as well as across design and urban planning—all to better address our climate reality.